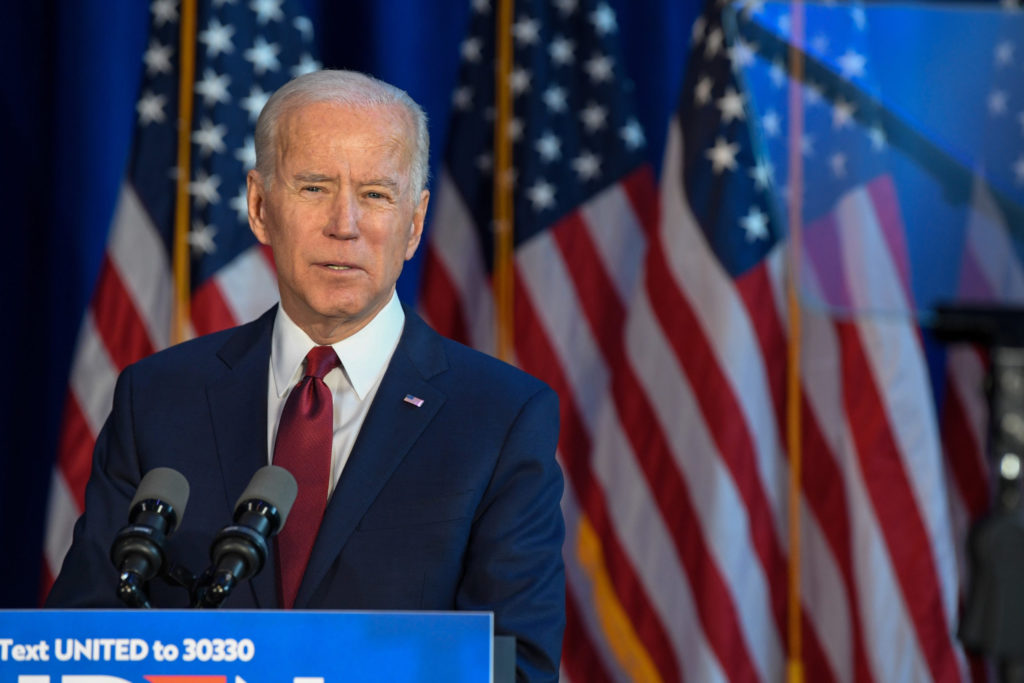 In 2017, Donald Trump inherited a better position on Iran than any U.S. President over the last four decades, with Iran’s nuclear program restrained and an opportunity to build on a historic diplomatic accord. More than two years after Trump threw out the successful diplomatic playbook in favor of so-called “maximum pressure,” it is clear that a Biden administration would inherit a far worse scenario. Under Trump, the U.S. and Iran have only narrowly avoided all-out war on two occasions, Iran’s nuclear program is expanding, and Iranian hardliners are exerting increasing control over policy in Tehran. If elected, Biden would need to immediately shift course.

Fortunately, the U.S. can end the failing maximum pressure approach by rejoining the nuclear accord with Iran. Biden has said that his administration would return to compliance with the agreement — known as the Joint Comprehensive Plan of Action — provided Iran is willing to do the same. At this time next year, Biden could be in the White House and the U.S. and Iran could be fully compliant with the JCPOA and seeking to build on it through further negotiations. As a result, it is worth considering how a potential Biden administration could restore the accord, and how it could maximize momentum to achieve additional diplomatic breakthroughs.