Newsweek: Trump’s Middle East Policy is Both Immoral and Out of Date 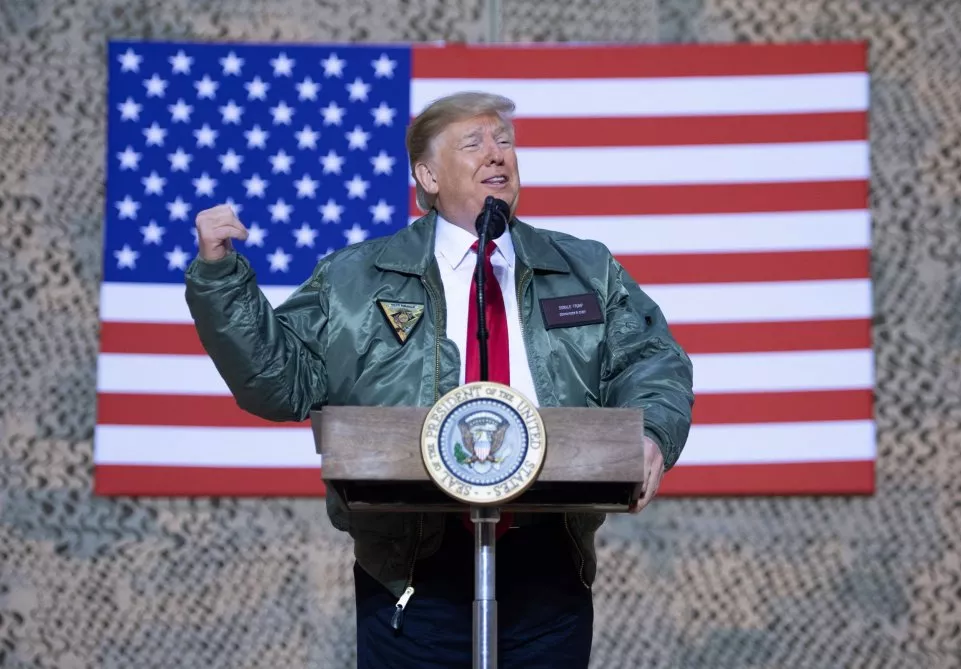 There are many tripwires to a catastrophic regional war today in the Middle East. Tensions between Israel and Iran have soared in Syria, where the two sides exchanged aerial and missile strikes over the weekend. The brutal Saudi-led war in Yemen persists, with peace negotiations in Jordan recently falling apart. And in Iraq, U.S.-Iran tensions have been used by hawkish U.S. National Security Advisor John Bolton to request plans for military strikes against Iran, leading Pentagon officials to voice “deepening fears” that Bolton “could precipitate a conflict.”

Amidst increasing tumult, the Trump administration has centered its Middle East policy on redoubling America’s commitment to a host of despotic regimes and casting a singular focus on Iran as the source of all regional ills. Despite President Trump’s announced withdrawal of U.S. troops from Syria, the fixation of his many hawkish advisors on Iran and the Middle East shows no signs of abating.

Contrary to U.S. Secretary of State Mike Pompeo’s recent assertions in Cairo, U.S. political interventionism, wars, and collapse of states in the Middle East have immensely damaged the region over the years. The people of the region require the chance to undergo organic political change and manage their own affairs, societies, and futures. The long running U.S. reliance on military intervention and dictatorial regimes has served to produce widespread political despair and spawn extremism. A hands-off policy should become the default U.S. approach towards the region, as too much U.S. intervention—not too little—has exacerbated regional instability.