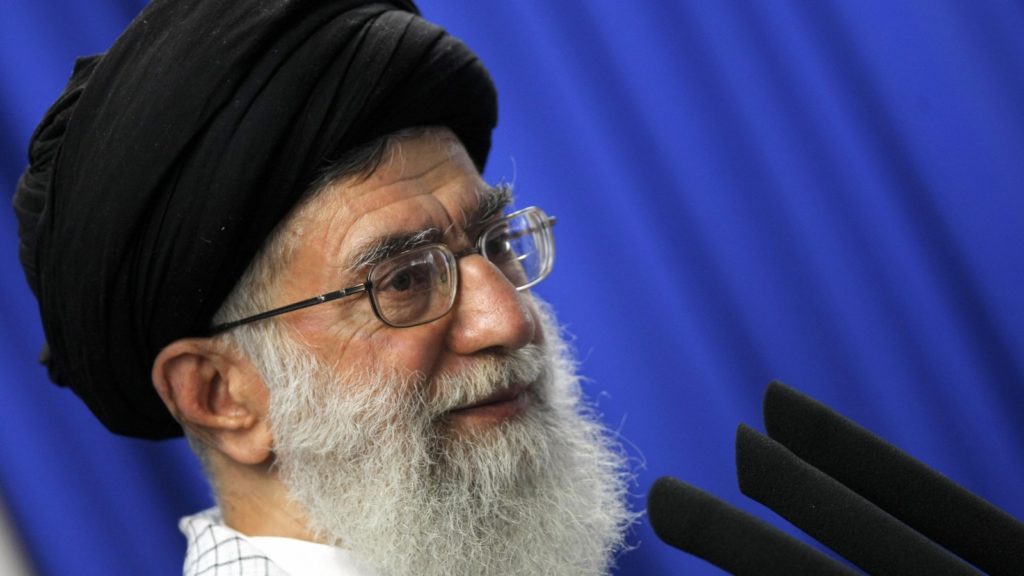 “We are neither your emulators nor your subjects,” Iranian journalist and former political prisoner Zia Nabavi recently proclaimed, addressing Iran’s Supreme Leader Ayatollah Ali Khamenei, “whatever vaccines you don’t trust in, you shouldn’t use them yourself!” Nabavi’s daring rebuke of the most powerful figure in Iran came after Khamenei bizarrely banned “English and American” vaccines in a televised speech last week. In a country reeling from the coronavirus pandemic, the backlash has been fierce.

Over 50,000 Iranians have died from the coronavirus according to the official count. The real number could be double or triple this figure, according to a senior Health Ministry official and investigations carried out by BBC Persian. Iran’s frontline healthcare workers have been devastated, many of its hospitals are overflowing, and its economy, already squeezed by U.S. sanctions, has been under unprecedented strain. It is no surprise, then, that many Iranians, desperate for better days on the horizon, are beyond outraged that their own government would obstruct the procurement of sorely needed vaccines.