Newsweek: Did Trump Just Sign Up to His Own ‘Forever War’? 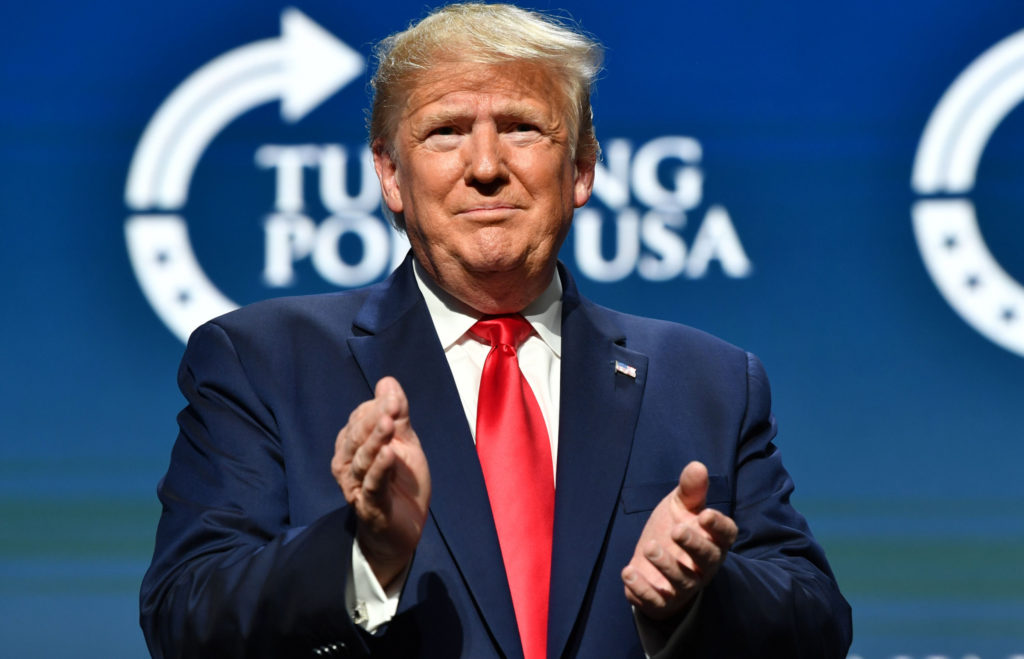 It is hard to contemplate a more reckless act than the assassination of Qassem Soleimani, one of Iran’s top military leaders and by some accounts Iran’s most popular public figure. Yet that is what was just ordered by President Trump and carried out by U.S. forces operating near Baghdad International Airport, a few hours after Iran’s Supreme Leader insulted Trump over Twitter.

Regardless of whether Trump decided to risk a war because of the bruising of his ego online, or or to retaliate over the storming of the U.S. embassy in Baghdad by Iraqi Shia militias and their supporters, or any number of shadow moves by the U.S. and Iran that have transpired since Trump decided to violate and exit the Iran nuclear deal in 2018—Soleimani’s assassination has every chancy of being remembered as the first bloody salvo in a chaotic regional war not easily contained within any nation’s borders. Worse still, a war that could have been easily avoided if Donald Trump was not the epitome of unsuitability for the job of Commander in Chief.

There were any number of ways for the president to stop the escalation spiral and negotiate with Iran. At every turn, he chose conflict.