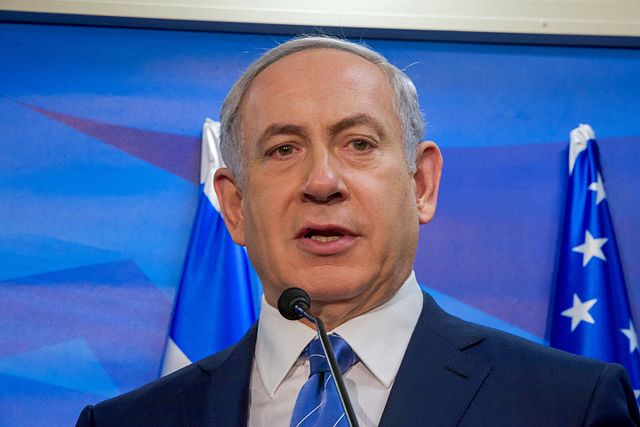 The Israeli government of Prime Minister Benjamin Netanyahu has in recent days launched a series of military strikes across the Middle East. The scope of the attacks itself represents a new escalation for Israel, bombing not just regional allies of Iran in Syria but also targets in Lebanon and deep inside Iraq. Notably, the attacks are simultaneous with new diplomatic momentum between the U.S. and Iran and talk of a potential meeting between Iranian President Hassan Rouhani and President Trump.

Israel rarely publicly accepts responsibility for its international military and intelligence operations. However, Netanyahu has been remarkably open about taking credit for the recent spate of strikes. “We will act—and currently are acting—against them [Iran], wherever it is necessary,” he recently declared. When asked if Iraq is also a target for attacks, Netanyahu responded: “I am not limiting myself.” Israel has also been widely blamed for the strikes in Lebanon but has not openly claimed them.