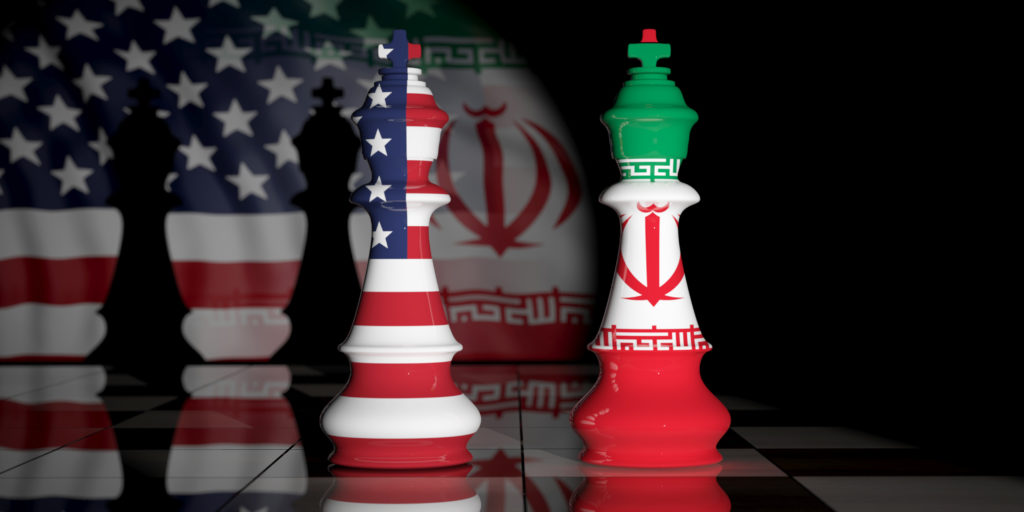 Iran recently revealed that it began enriching uranium at the 20 percent level, taking its most provocative nuclear step since President Donald Trump withdrew from the JCPOA, or the Joint Comprehensive Plan of Action. In reference to Iran’s now-decreasing breakout time for a nuclear weapon, Antony Blinken said in his confirmation hearing for secretary of state that we may be at a “crisis point that we were reaching before the deal was negotiated.” The news of Iran’s increased enrichment came a day after the one-year anniversary of the assassination of Iranian general Qassem Soleimani, where the weeks leading up to the day saw a ramp-up of U.S. military assets in the Gulf, including the deployment of B-52 bombers, an aircraft carrier, and a nuclear submarine.

While the landscape between Iran and the United States has changed dramatically over the last few months, the solution to Iran’s growing nuclear stockpile and increasing tensions in the region remains the same: a swift compliance-for-compliance return to the nuclear deal. The last thing the United States needs right now is a nuclear showdown, especially after the violent, white supremacist-led attack on the U.S. Capitol on January 6th. Reentering the deal would give the administration time in its early months to solve problems at home, all while boxing in Iran’s nuclear program and setting the stage for follow-on negotiations on other issues.