Inkstick: 10 Reasons Congress Should Step In To Stop War with Iran 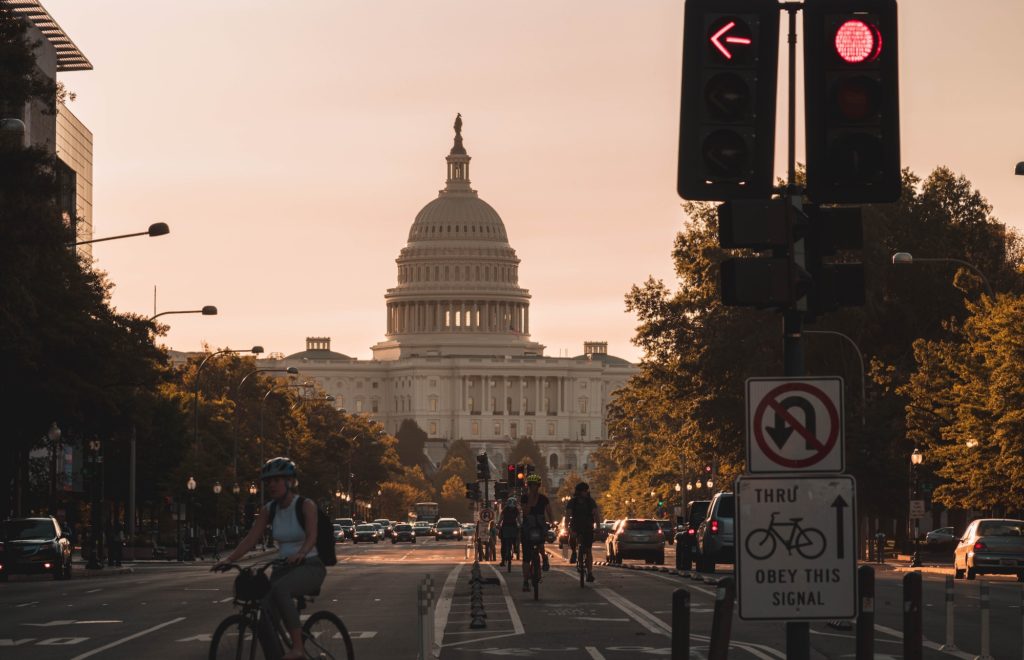 This week will be critical for Congress to stop President Trump’s march to war with Iran following the US killing of Iranian Gen. Qassem Soleimani. Here are ten of the top reasons why Congress needs to take action and stop this reckless President from leading us into an ugly regional war:

1. There was no “imminent threat” from Soleimani.

Contrary to the Trump administration narrative, it doesn’t appear that the killing was prompted by an imminent threat. Trump ordered the strike from a menu of options presented by his national security team days in advance, which both surprised them and prompted a scramble to locate Soleimani’s whereabouts. Intelligence officials have said the evidence behind the administration’s assertions of an imminent threat are “razor thin” and that the administration’s conclusion was an “illogical leap.” Moreover, reports indicate Secretary of State Mike Pompeo had been pushing to target Soleimani for months.

2. Trump hid the strike from Congress while blabbing about it at Mar-a-Lago.

Congressional leaders were kept in the dark about the strike. But that didn’t stop Trump from previewing his big plans to his guests at Mar-a-Lago. As reported by The Daily Beast, “Trump began telling friends and allies hanging at his perennial vacation getaway that he was working on a ‘big’ response to the Iranian regime that they would be hearing or reading about very ‘soon…’ [T]he president specifically mentioned he’d been in close contact with his top national security and military advisers on gaming out options for an aggressive action that could quickly materialize.” Why would the President blab about his strike if it was to prevent an imminent threat? It seems more likely that this was a calculated provocation that Trump hid from Congress.