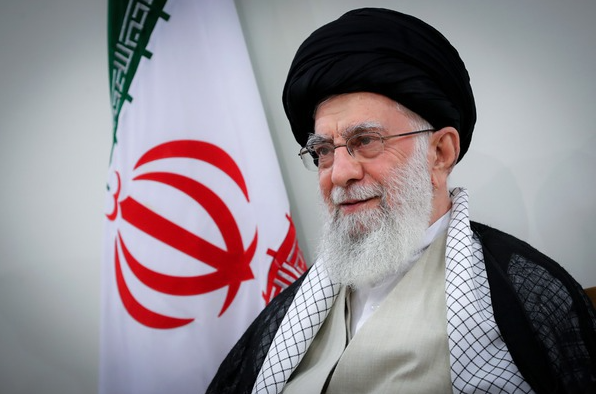 The attacks on Saudi Arabia’s largest oil facilities have spurred major geopolitical convulsions. They have called into question the US security commitment to the Saudi state, the efficacy of Saudi defense systems, and the viability of Crown Prince Muhammad bin Salman’s plan to move ahead with the Aramco IPO. Perhaps most consequentially in the near term, they have also forced a new cost-benefit analysis for countries around the globe regarding US President Donald Trump’s Iran policy.

In the backdrop, Iranian officials have continued to stress that the diplomatic window is open to reducing tensions. This was reflected in President Hassan Rouhani’s speech at the United Nations General Assembly (UNGA) on September 25 where for the first time he gave the Trump White House a face-saving way to abide by the framework of the 2015 Joint Comprehensive Plan of Action (JCPOA), without formally returning to the nuclear deal.

Rouhani declared: “If you are sensitive to the name of the JCPOA, well, then you can return to its framework and abide by the UN Security Council Resolution 2231. Stop the sanctions so as to open the way for the start of negotiations.”

However, most importantly, Supreme Leader Ayatollah Ali Khamenei also discussed US-Iran diplomacy after the Aramco attacks, where for the first time in recent years he did not categorically rule out negotiations with the United States. Indeed, despite its reported involvement in the attacks, Tehran is indicating its willingness to enter new talks with Washington, but only when it has strengthened its bargaining position and the US backs off “maximum pressure.”