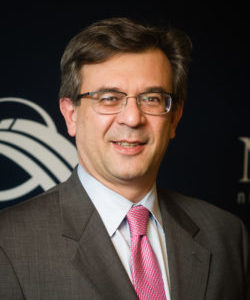 Payman completed his undergraduate studies at New York University where he studied Chemistry with a minor in Philosophy.  Prior to enrolling in medical school, Payman completed one year of chemical research at Rohm & Haas in Pennsylvania. He subsequently completed Advanced Science studies at Universite de Lille, France, before enrolling in New York Medical College in Valhalla, New York, where he received his medical degree.

Payman completed his ObGyn residency at New York Medical College as well.  He has been practicing for fifteen years as a board-certified ObGyn with a private practice based in Queens, New York.  Payman is affiliated with New York Hospital in Queens where his responsibilities include the training and supervision of Cornell University ObGyn residents and medical students.  He currently resides in Long Island with his wife Heather and four children ranging in age from 10 months to 11 years.