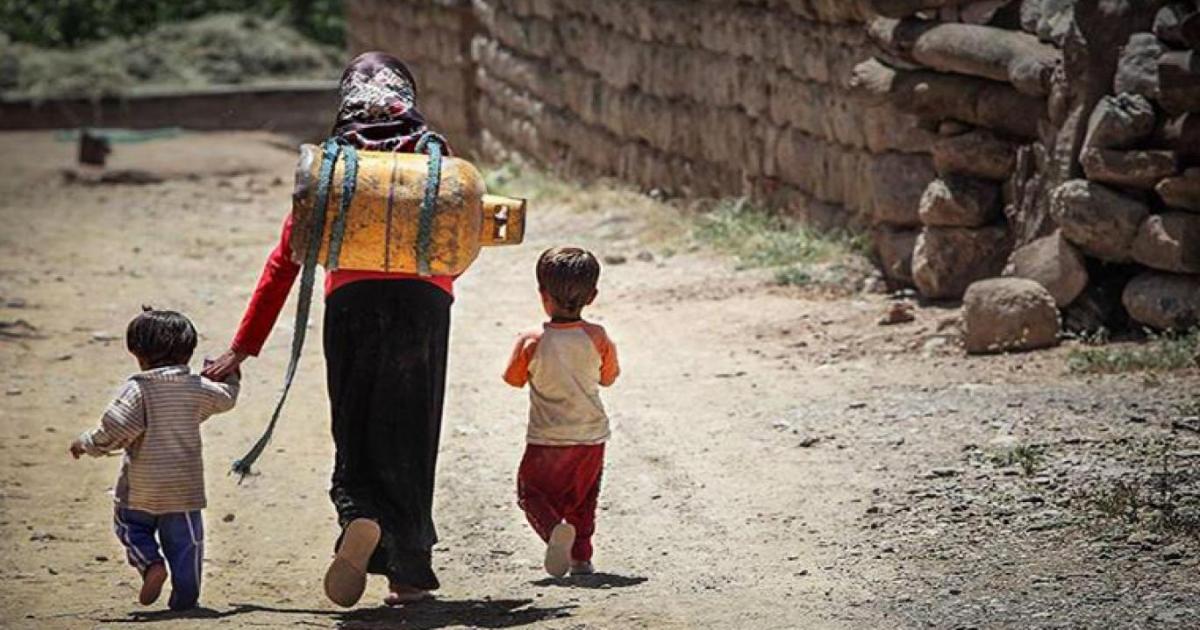 Sanctions imposed on Iran during the Trump administration have harmed the Iranian economy, the welfare of its people, efforts to fight the pandemic, the work of humanitarian organizations, and efforts to help Afghan refugees in Iran.

The Biden administration has expressed a desire to reenter the Iran nuclear deal and has engaged Iran in indirect negotiations in Vienna since April 2021 towards this end. While lifting nuclear sanctions is a key subject of the negotiations, U.S. sanctions policy towards Iran remains largely unchanged to this day.

Sanctions exacerbated the impact of the humanitarian toll of the pandemic in Iran. They not only compounded the economic pain caused by the outbreak but harmed Iran’s access to vital medical goods, including COVID-19 vaccines.

In recent months, Iran has made steady progress in securing vaccines, showing that new exemptions and assurances from the U.S. government are having an effect. However, at times during the past year, Iran encountered complications in vaccine procurement that are at least partially attributable to U.S. sanctions. More can and should be done to remove financial obstacles and expedite Iran’s access to mRNA vaccines.

Sanctions targeting Iran’s energy sector and other sectors have impeded trade and access to goods that are vital for public health and basic needs. They have caused the economy to contract, spurred currency devaluation and runaway inflation, and have shrunk the middle class.

Humanitarian Exemptions Have Not Worked

Despite humanitarian exemptions to U.S. sanctions on Iran, the broad scope of the sanctions has created an environment of risk aversion and overcompliance that has obstructed humanitarian trade.