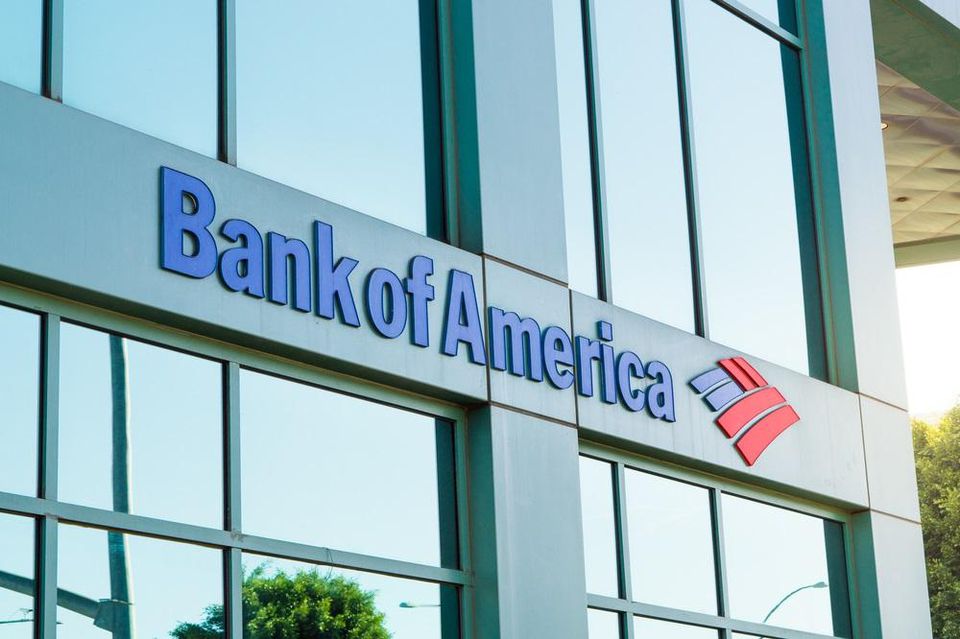 Washington, DC – NIAC Action applauds the members of the House and Senate who today called on the Biden Administration to act to prevent banks from discriminating against individuals from the Iranian-American and Arab-American communities.

Sen. Elizabeth Warren (D-MA) and Rep. Ilhan Omar (D-MN) sent a letter signed by 22 lawmakers to the White House regarding the closure of American citizens’ and permanent residents’ bank accounts on the basis of their national origin. National Iranian American Council Action was proud to endorse this letter as part of our years-long efforts to educate policymakers about the damage caused by discriminatory account closures.

Iranian-American and Arab-American communities have for years been targeted by financial institutions, leading to individuals being locked out of their finances. This occurs at tremendously important times, such as when an individual is purchasing a home or needs to pay rent or medical expense.

The Omar-Warren letter calls on banking regulators to ensure equitable banking access for impacted communities and lays out the real world impact on students and families as a result of these actions. The lawmakers urge for immediate federal action to protect equitable access to the American financial system and safeguard minority communities, including Iranian Americans. As the Omar-Warren letter states, “The federal government should ensure that all communities have equitable access to our banking system, and so it must step in to stop any discriminatory action that may be tied to federal restrictions.”

“Nobody should have their financial access blocked due to their national heritage, but that is precisely what has happened to countless Iranian Americans who have had their bank accounts restricted and closed with little or no notice. It is past time for the government to change policies to discourage banks from engaging in these discriminatory practices. National Iranian American Council Action strongly endorses the letter led by Rep. Omar and Sen. Warren and encourages the US government to safeguard minority communities from discriminatory de-banking practices.”

Even as our focus remains on spotlighting the brutal Iranian government crackdown, Iranian Americans continue to demand and champion civil rights here at home in America for ourselves and all immigrant communities.