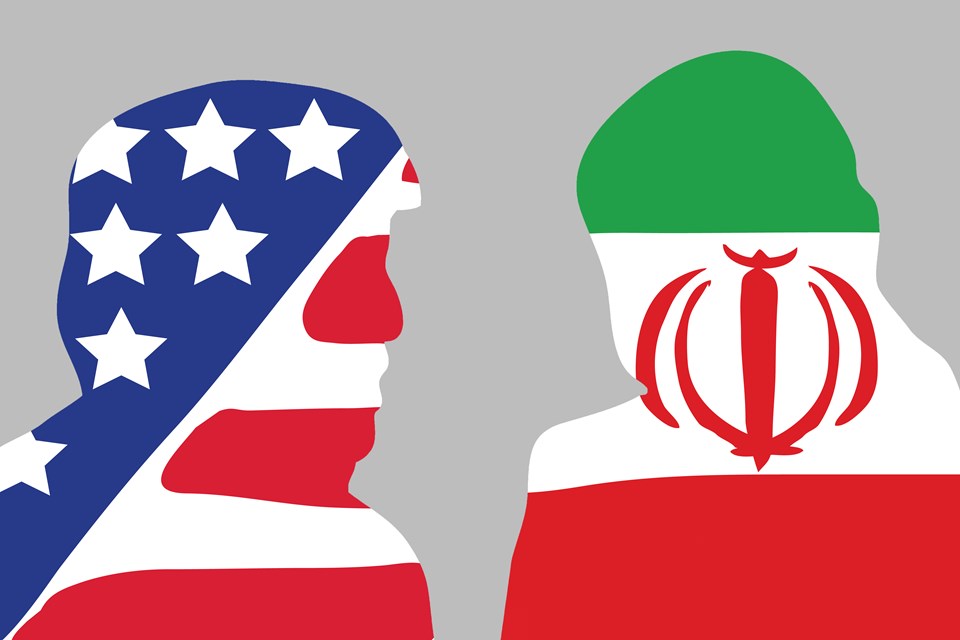 Turkish Policy Quarterly: US-Iran Relations After Trump – The Path to Peace is Open

The attacks on 11 September 2001 not only shaped the focus of US foreign policy over the last two decades, but also defined how a generation of Americans understood the gravity of these policies by bringing the cost and tragedy of conflict home. For many young Americans, it was the first time they became aware of the extent of US interventionism and how it impacts the way other nations and peoples view the United States.

In contemporary American politics the idea of ending endless wars has become a ubiquitous catchphrase employed by both Republicans and Democrats.[1] Yet, despite this unifying cause, American leaders have continued to entrench the US in wars abroad. In 2003, millions of Americans joined the mass global protests against the invasion of Iraq to no avail. But 17 years later, the disastrous war and continued conflict in Iraq have validated the objections raised by those protests. The war in Afghanistan has become the longest war in US history, with young soldiers being sent to a war that began before they were born.

It is within this context that we must understand the international efforts and the desire of the Obama administration to broker a peaceful deal with Iran that addressed concerns over their nuclear program and avoided another costly and destabilizing war in the Middle East. The Iran nuclear deal—officially called the Joint Comprehensive Plan of Action or JCPOA—established not only a model for nuclear non-proliferation, but also a standard for global diplomacy by fostering cooperation between some of the toughest adversaries.