Truthout: Iran Sanctions Are Economic Warfare, and Trump Just Vowed to Increase Them 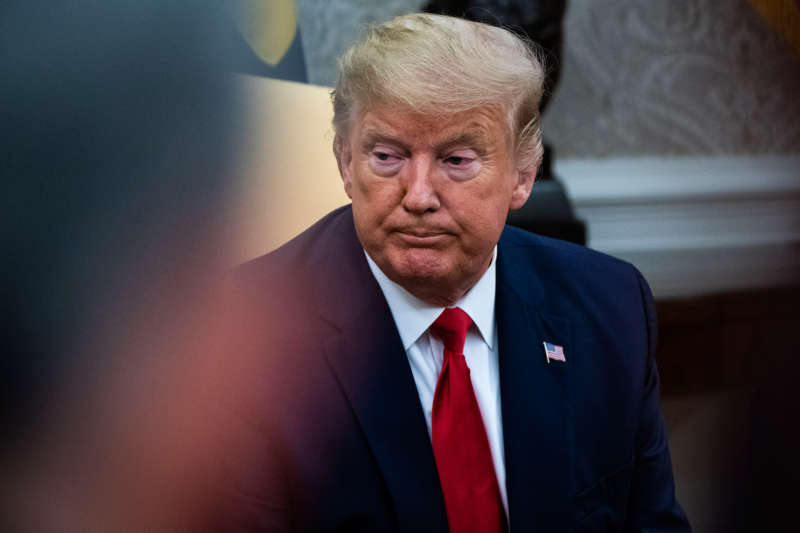 The U.S. assassination of Iranian General Qassim Suleimani opened a pandora’s box in the Middle East. Iran’s initial response has come in the form of a direct missile attack on the Ain al-Assad U.S. military base in Iraq. While this morning President Trump ruled out an immediate military escalation given that there were no U.S. casualties, he did announce that there would be heightened sanctions on the country. Trump’s approach to Iran ensures direct conflict unless he leans off his so-called “maximum pressure” policy, which has always included punishing sanctions that harm the Iranian people.

The Iranian military strike on U.S. positions in Iraq is unprecedented in the modern era, marking the first time a U.S. military base has come under direct attack by a foreign power in decades.

Iranian officials have made clear that they do not want a war. The missile attack was a carefully calibrated and deliberate strike designed to be symbolically significant but to avert the risk of war by not killing Americans. The attack is Iran’s overt and public response to the assassination, aimed at assuaging domestic opinion. However, it may be followed by a covert element potentially marked by assassinations, bombings, and/or attacks by Iranian allies in the region and beyond.

The Suleimani assassination was undoubtedly an act of war. The U.S. has effectively legitimized the use of targeted assassination against senior statesmen, with Suleimani being the equivalent of the U.S. National Security Adviser or the commander of CENTCOM. The context for the assassination is also vitally important: It occurred amid a full-scale U.S. economic war on Iran.