The National Interest: Why Trump’s Iran Policy is Bound to Fail 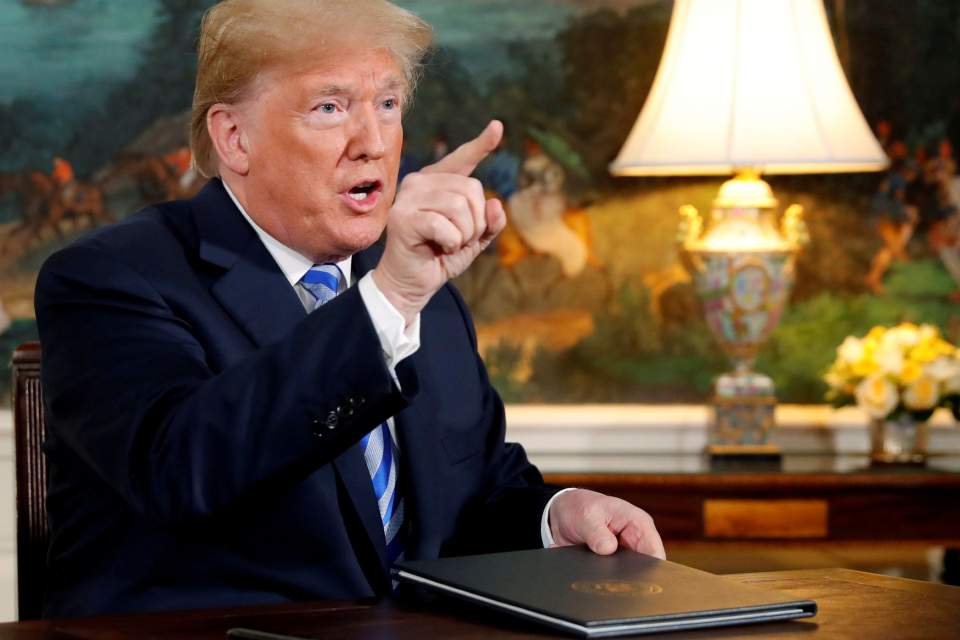 On May Day 1946, the British consul in the southwestern Iranian city of Khorramshahr noted a troubling development. An Iranian woman had taken to a local podium and proclaimed that the Anglo-Iranian Oil Company (AIOC) was exploiting the “jewel of Iran” and spending more on dog food than salaries for its Iranian workers. She demanded equal pay for equal work and the nationalization of Iran’s oil industry.

AIOC—now known as BP—gained total control of Iranian oil after the 1901 D’Arcy Concession, which in 1933 was extended for sixty years by the country’s monarch Reza Pahlavi. By the early 1950s, AIOC had in Iran the world’s largest oil refinery and second largest exporter of oil, which provided the British navy with 85 percent of its fuel supply.

Needless to say, the Iranian woman’s call was not heeded by the British, who went on to sanction Iran, blockade its oil exports, and together with the United States, topple the popular prime minister who nationalized the country’s oil industry in 1953. Yet her voice is emblematic of countless Iranians in the country’s modern history who have struggled for self-determination in the face of encroaching foreign powers and against autocracy at home.