The National Interest: Why the World Should Fear Trump’s UN Moves Against Iran 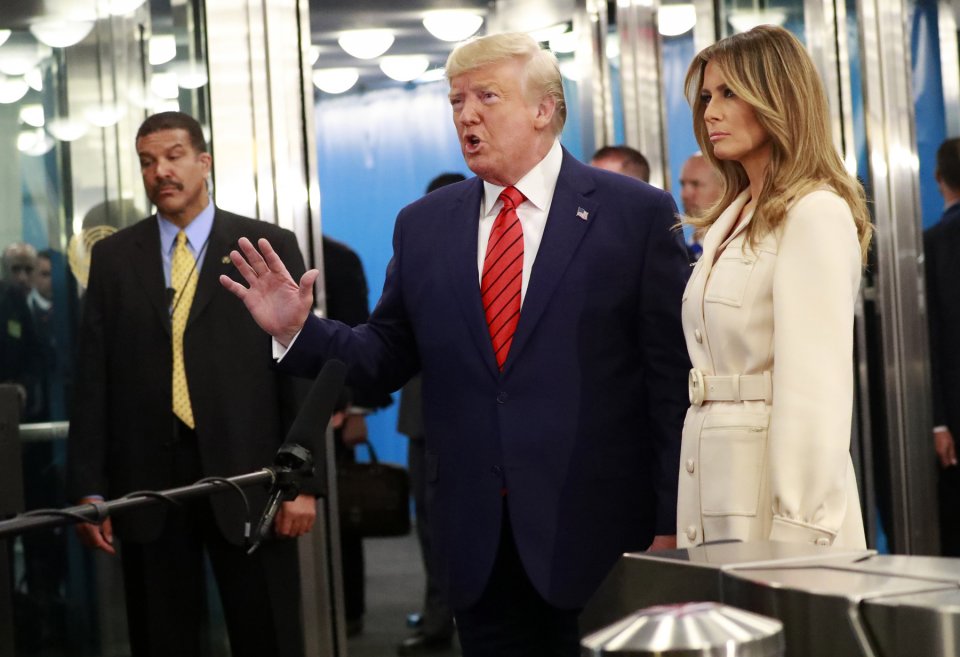 President Donald Trump is unwavering in his commitment to a “might is right” approach to international relations. His administration has explicitly had it out for multilateral arrangements, from UNESCO, the WHO, the International Criminal Court, the Paris Climate Accords, the Trans-Pacific Partnership, and others. Now, the White House’s relentless drive to increase pressure on Iran threatens to shatter the vital role the UN Security Council (UNSC) plays in the international system.

The Trump administration’s ham-handed efforts to insist that the coronavirus be called the Wuhan virus have already limited the Security Council’s ability to function amid the greatest twenty-first-century threat.

Now, as made clear in a talk by the State Department’s Special Envoy to Iran Brian Hook at the Heritage Foundation, the Trump administration seeks to force the reimposition of UN sanctions on Iran. Such an action is further evidence that the UNSC is breaking, thanks to the Trump administration’s bull-headed and self-defeating campaigns.