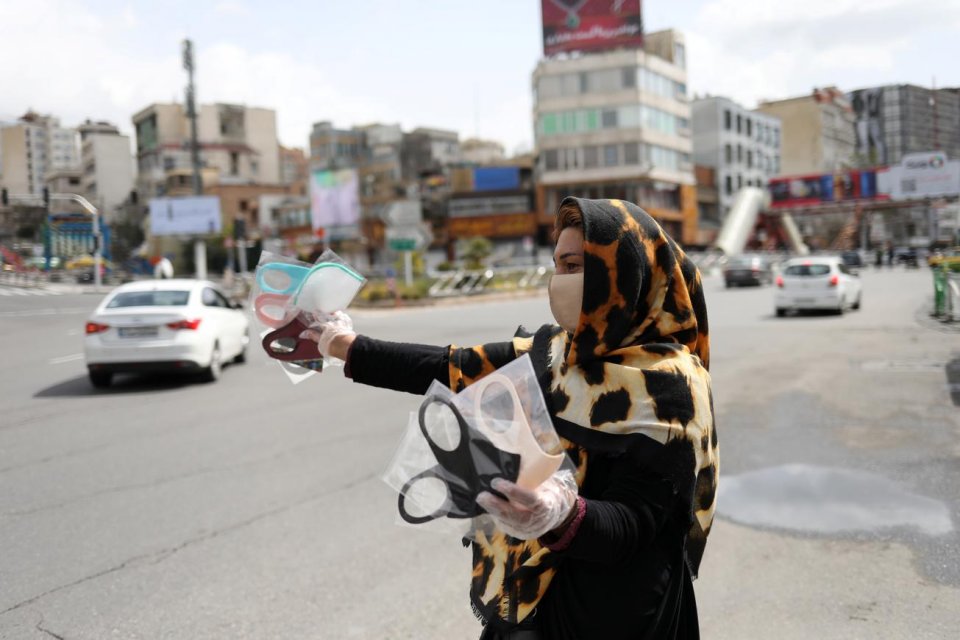 The National Interest: The World Needs to Cooperate Against the Coronavirus- So Lift Sanctions on Iran

At the start of 2020 much of the world anxiously watched as open confrontation between the United States and Iran quickly escalated with the assassination of Iranian General Qassem Soleimani. World War III memes began trending as we awaited Iran’s response.

Anti-war voices were quick to note that our current hostilities, though not entirely new, reached this tipping point after President Trump’s unilateral decision to quit the Iran nuclear deal and reimpose brutal sanctions on Iran, despite Iran’s continued compliance with the landmark deal. No one anticipated at the time that the world would face a more imminent and deadly threat with the coronavirus, which forces us to either come together as an international community against a common foe, or divided, risk millions of lives.

While the danger of the virus transcends borders, again we see familiar politicking play out as the crisis unfolds. Nations continue to accuse each other of hiding information and pointing fingers to lay blame. With the first outbreak originating in China, some U.S. officials use threatening language and the President repeats the label “Chinese Virus” to vilify the Chinese state. In the midst of this pandemic, the issue of U.S.-Iran relations is also a central debate.

Iran is one of the hardest-hit nations in the world combatting the coronavirus. Iran’s capacity to fight the virus is deeply impaired by an economy already devastated by sanctions, and sanctions that continue to impede its ability to acquire needed medical supplies.