The National Interest: Houthi Haven – Why Iran’s Proxy Warriors Have Flourished in the Age of Trump 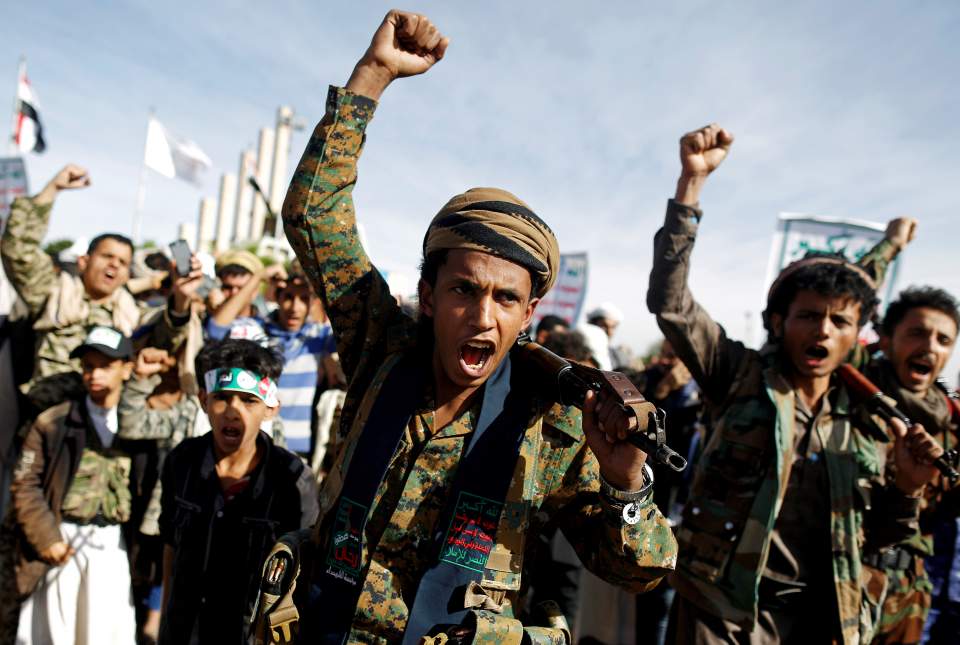 When President Donald Trump pulled out of the Joint Comprehensive Plan of Action (JCPOA) in May 2018 and re-imposed sanctions on Iran, many in the administration believed it would change Iran’s modus operandi in the region. U.S. Secretary of State Michael Pompeo said in November 2018 that “the terror regime [in Iran] continues to fund Houthis launching missiles into Riyadh and Dubai, that’s going to stop. That behavior must change.” The U.S. administration hoped that by limiting Iran’s resources, the regime would be unable to continue its support for groups like the Houthis. In their attempts to stifle these relationships, the Trump administration’s maximum pressure campaign has severely damaged Iran’s economy, leading to a reduction in Iran’s defense budget, skyrocketing inflation, and an increase in healthcare costs.

These realities, however, have not affected the Iran-Houthi relationship in ways the administration has intended. The Houthi movement, unlike other groups in the region, was an anti-colonialist group at its inception and did not initially have strong ties with Iran; but as the administration continues to strangle Iran’s economy and add to the country’s already heightened sense of besiegement, the Iran-Houthi bond has grown. As the September 14 attack on Saudi Arabia’s oil facilities hinted, this relationship has gone beyond Iranian opportunism and has morphed into a durable strategic partnership. While the goal of the administration’s maximum pressure policy, among other things, has been to reduce the Iran-Houthi alliance, it has done the exact opposite. This campaign has instead pushed Iran to escalate its support for the Houthis and the United States to accelerate its sanctions regime in response, creating a self-perpetuating cycle with no end in sight.