The National Interest: Donald Trump Risks a Dual Crisis of an Iran War During the Coronavirus Pandemic 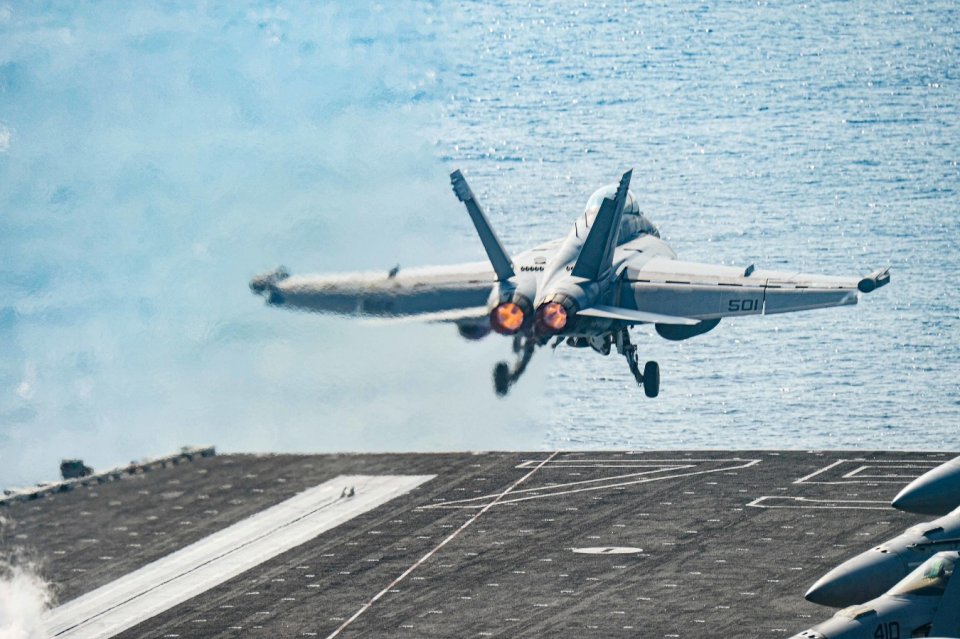 By Ryan Costello and Shervin Ghaffari

While the world continues to grapple with the Coronavirus outbreak, another crisis has been brewing below the radar in Iraq that threatens to plunge the U.S. and Iran into a disastrous war. In January, rocket attacks on U.S. military bases led to a major escalation, culminating in the assassination of Iranian general Qassem Soleimani and airstrikes from Iran on U.S. bases in Iraq. Now, just two months later, Shia militias are believed to be behind a spate of rocket attacks on U.S. bases in Iraq, belying the administration’s assertions that the strike on Soleimani was decisive and restored deterrence against Iran and the groups it supports.

There is a path out of the present predicament. President Donald Trump can sign the bipartisan war powers legislation recently passed by Congress directing the removal of U.S. troops from hostilities with Iran and offer to suspend sanctions crippling Iran’s Coronavirus response, at the very least until the crisis has abated. Doing so could open the possibility of a diplomatic off-ramp from a crisis with Iran as the world turns its attention to fighting off a pandemic. The alternative is war with a regional power while both countries—the United States and Iran—struggle to contain the Coronavirus pandemic. The results would be catastrophic for both regional security, the battered economy and global health.