The National Interest: Could Trump and Iran Agree on a JCPOA 2.0? 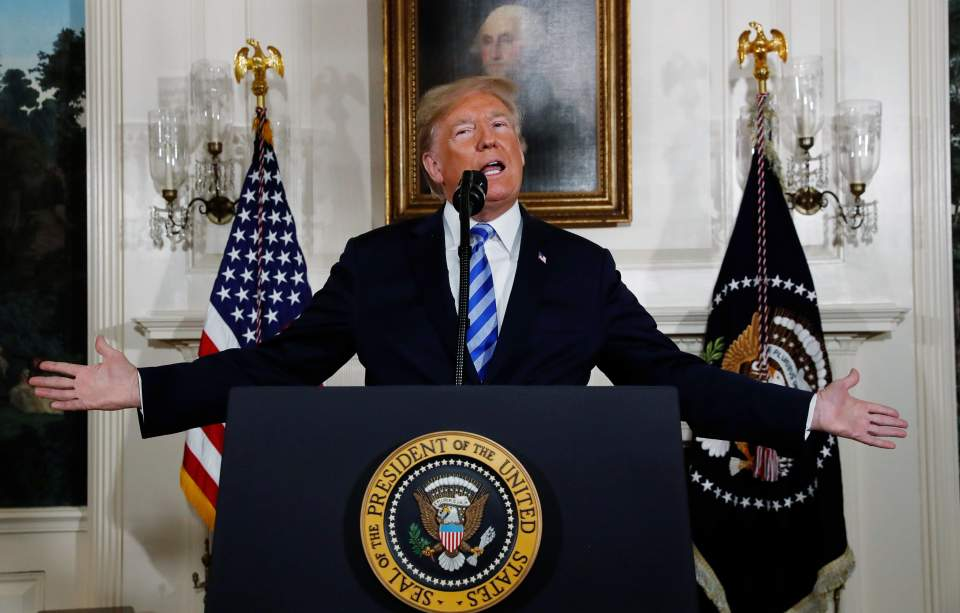 As policymakers grapple with both the hangover of a near-war with Iran and the implications of recent anti-government demonstrations by Iranians, “standing with the Iranian people” is back in vogue in Washington. It is also front of mind for many Iranian Americans who are cautiously relieved that the imminent threat of war seems to be on pause but who are still anxious about the plight of our families inside Iran. Fortunately, the best and most impactful way America can improve the lives of Iranians is simple: if the United States wants to help Iranians, we must return to the nuclear deal—or, if necessary, some Trump-branded version of it.

The thought of Donald Trump and the Iranians getting to the negotiating table and returning to the nuclear agreement may sound like wishful thinking considering what has happened in just the first few weeks of 2020. There had been some positive signs heading into the new year—including a near-miss last September for a preliminary agreement for talks, as well as a successful prisoner swap in December—but the prospect today seems as dim as ever. However, for the sake of the argument, and mindful of the mercurial nature of our current administration, let’s assume the improbable: that there is a breakthrough and Trump and Iran agree on a JCPOA 2.0 that is roughly the same as the existing agreement but with extended sunsets and more effective sanctions relief. What would this mean for the Iranian people?