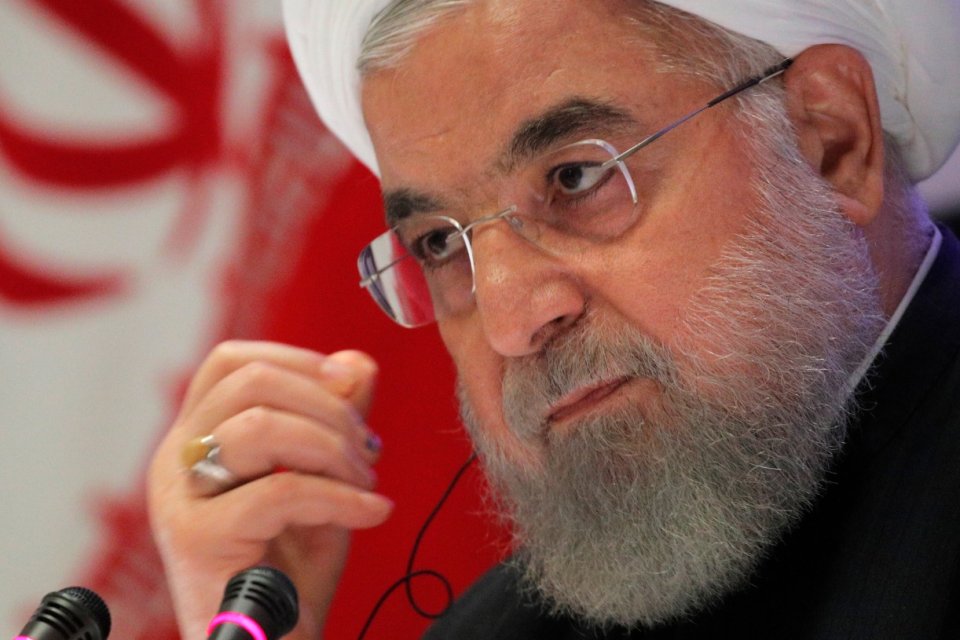 U.S. Secretary of State Mike Pompeo has served a thirty-day notice to the international community for the reimposition of United Nations sanctions on Iran. The effort is opposed by thirteen out of the fifteen members of the UN Security Council (the exceptions being America and the Dominican Republic), the other signatories to the Iran Deal (Britain, France, China, Russia, and the European Union) and by all accounts most countries across the globe. Yet Pompeo is bent on proceeding with the move, even as his former colleague and fellow ardent anti-Iran hawk John Bolton has warned it will weaken the U.S. internationally.

The U.S. is expected to unilaterally declare the reimposition of six past UN Security Council resolutions sanctioning Iran on September 20th. Tehran has been noticeably silent about what it might do in response. While most signs indicate Iranian decisionmakers will wait for the results of the U.S. election before reaching a firm decision, this is not for certain.

A variety of factors will impact Iran’s response, and there is currently an active debate within the country on what to do when the U.S. declares the “snapback” of UN sanctions. Much will depend on the degree to which the U.S. seeks to enforce the “UN” sanctions that only it and a handful of other countries will recognize. If the U.S. begins more aggressive actions such as harassing Iranian ships, or the political camp in Tehran that believes a Biden administration would be no different than Trump gains the upper hand, Iran may counter-escalate sooner rather than later.