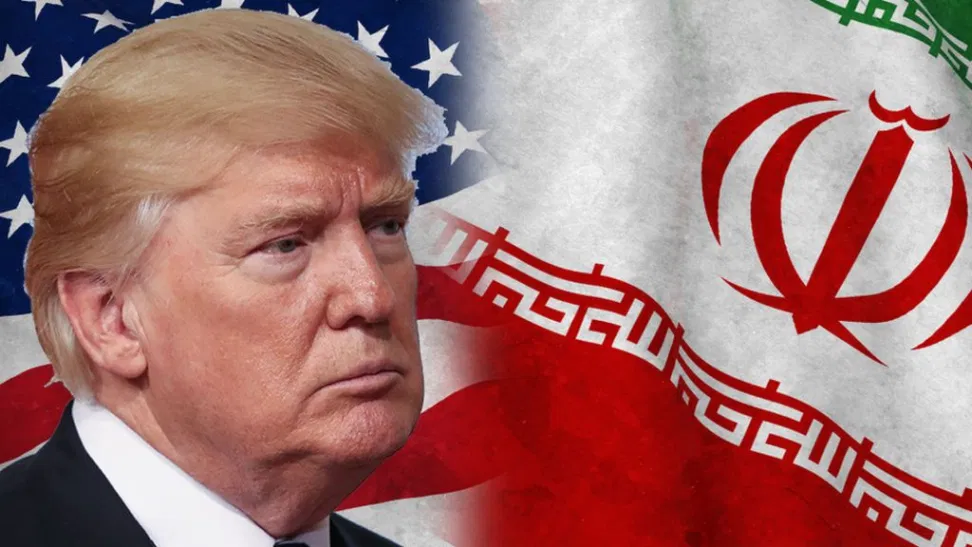 The Iranian: Betraying Democracy: How Trump Abandoned the JCPOA and the Iranian People

The resignation by Iranian foreign minister, Javad Zarif, and the public response that hastened Iran’s political elites to demand he stay in office, strengthened the hand of the architect of the Joint Comprehensive Plan of Action (JCPOA), or Iran nuclear deal. But this incident also reinforces an important point: the nuclear agreement itself is a reflection of the popular will of the Iranian people.

Much has been said of the hypocrisy of the Trump administration’s claims to support democracy and sympathize with the plight of the Iranian people. Critics highlight the administration’s reimposition of sanctions that hurt ordinary Iranians, as well as its approach to Saudi Arabia and National Security Advisor John Bolton’s support for the MEK—a cultish group formerly listed as a terrorist organization by the United States and that is overwhelmingly despised inside of Iran. Less is said, however, about how the administration’s very act of withdrawing from the JCPOA subverts the prospect for peaceful democratic change inside Iran.