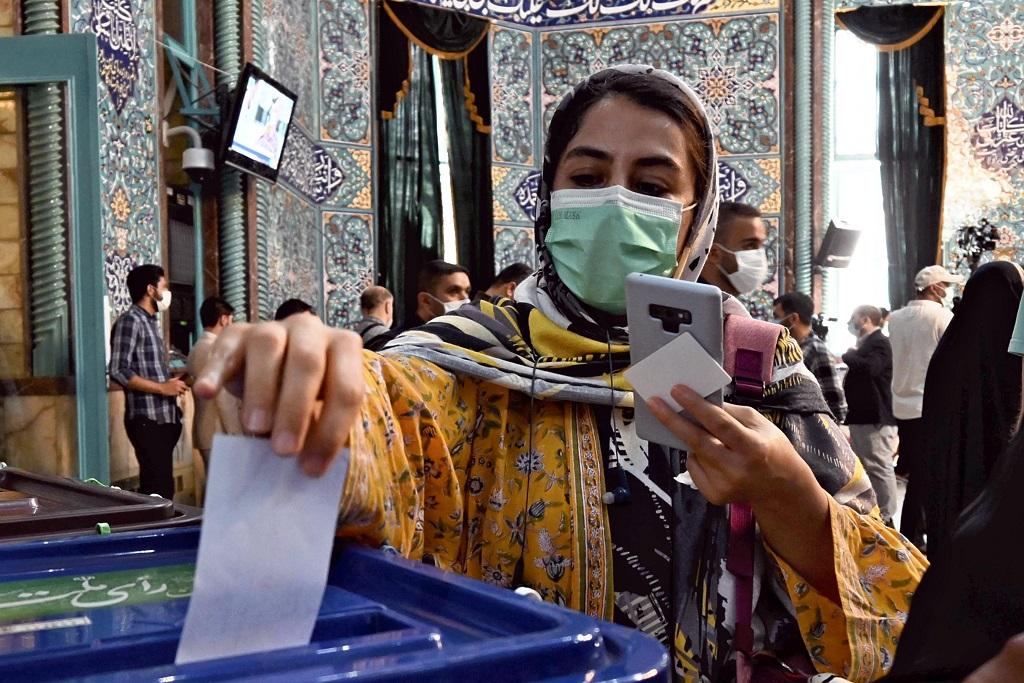 With the election of Ebrahim Raisi in Iran, many in Washington and U.S. media will be quick to caution the Biden administration about its ongoing attempts to revive the Iran nuclear deal. Raisi is a conservative aligned with the hard-line faction of Iran’s political spectrum and has a dismal human rights record. But what is missing from the discussion of Raisi, the future of the deal, and the prospects for U.S.-Iran relations is a consideration of the role the United States played in bringing about the current state of affairs.

In the short term, Raisi’s “election”—most competition was disqualified from running—is not likely to obstruct diplomacy surrounding the nuclear deal under way in Vienna. Raisi signaled his support for a return to the deal during Iran’s presidential debates and in his first press conference after the election. But over the horizon, under Raisi the Joint Comprehensive Plan of Action, as the deal is called, could become a ceiling to diplomacy between the U.S. and Iran, rather than a foundation to build on that could help address other sources of tension.