Responsible Statecraft: The view from Tehran on Biden’s pledge to return to the nuclear deal 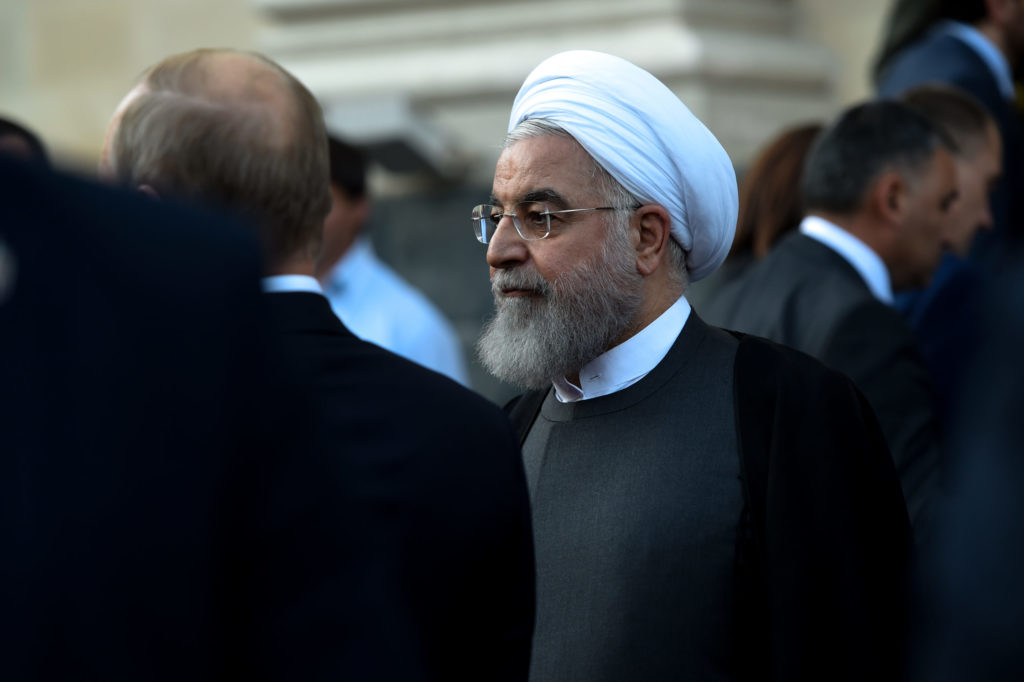 Joe Biden’s election is set to have major ramifications for the Middle East. President Trump’s policies centered on reneging on the 2015 nuclear deal, piling on sanctions on Iran, and providing unconditional support to U.S. partners like Israel, Saudi Arabia, and the United Arab Emirates. Conversely, President-elect Biden ran on a pledge to return to the Iran deal and diplomatically ease regional tensions. But will the Iranians play ball? And will the heightened anti-American politics in Iran even permit a return to the deal?

All indications are that Iran’s position mirrors that of President-elect Biden. Iranian officials have consistently said they would return to compliance with deal’s restrictions on their nuclear program if the United States upholds its sanctions lifting commitments under the accord. While Iranian officials have discussed compensation for damages incurred to the Iranian economy from the Trump administration’s “maximum pressure” campaign, no red line or schedule is timed to those demands.