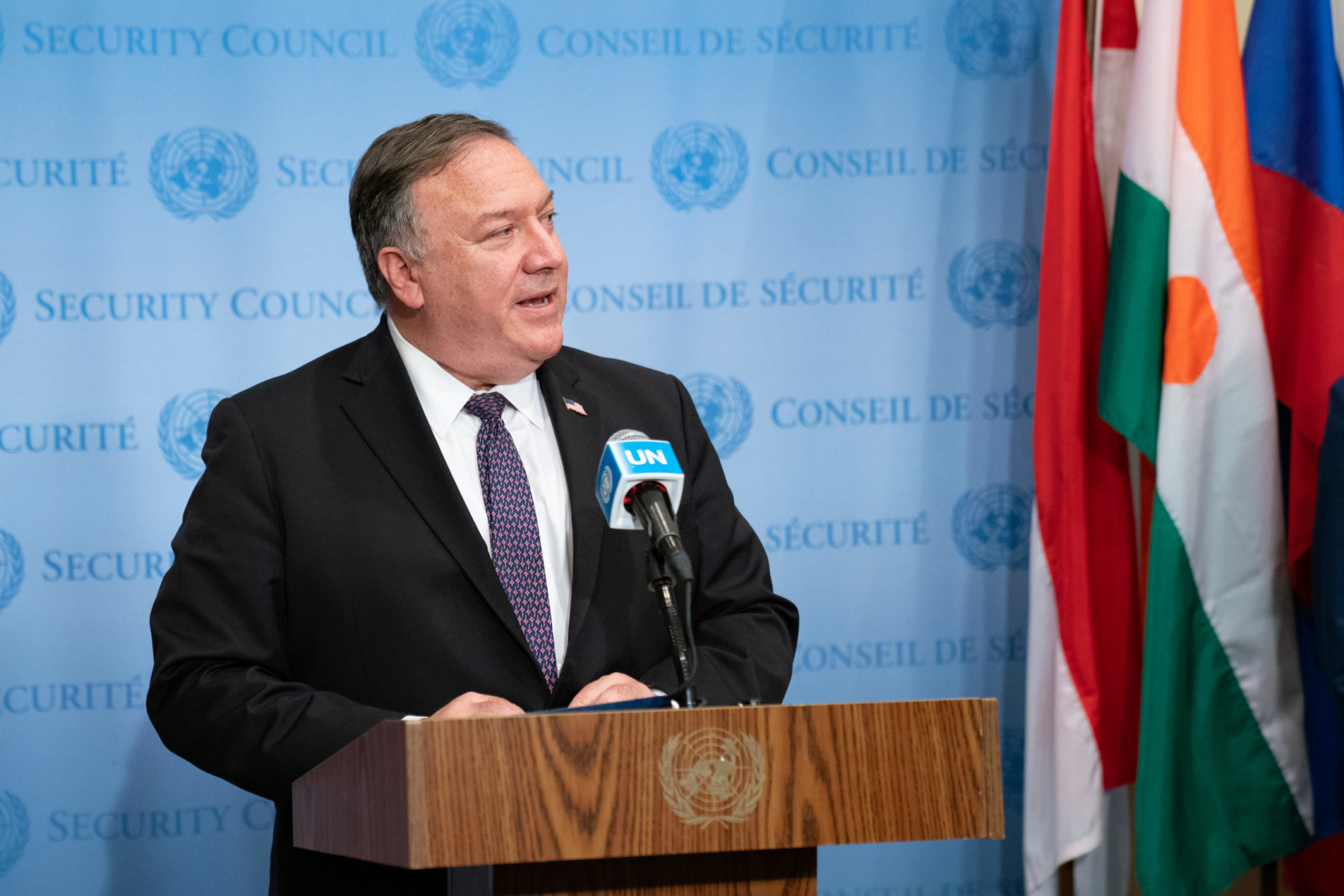 In late November of 1943, FDR, Churchill, and Stalin met in Iran, which the allied powers had occupied during World War II, in what came to be known as the Tehran Conference — a strategy meeting to combat Nazi Germany and consider a post-war settlement. Another significant outcome of the meeting were conversations addressing the demise of the League of Nations, which had failed to prevent a second world war, and the need for an international body to be established with the mission to nurture world peace.

One of the central reasons for the League’s failure was that the United States refused to participate, fearing it would be constrained by international obligations. However, after the devastation of World War II, the need for such a body was self-evident and so the United Nations was born from its rubble. In a world facing a rise in authoritarianism, pandemic, the dangers of nuclear proliferation, and the existential threat of climate change, the significance of the U.N. and its origins are more relevant than ever.