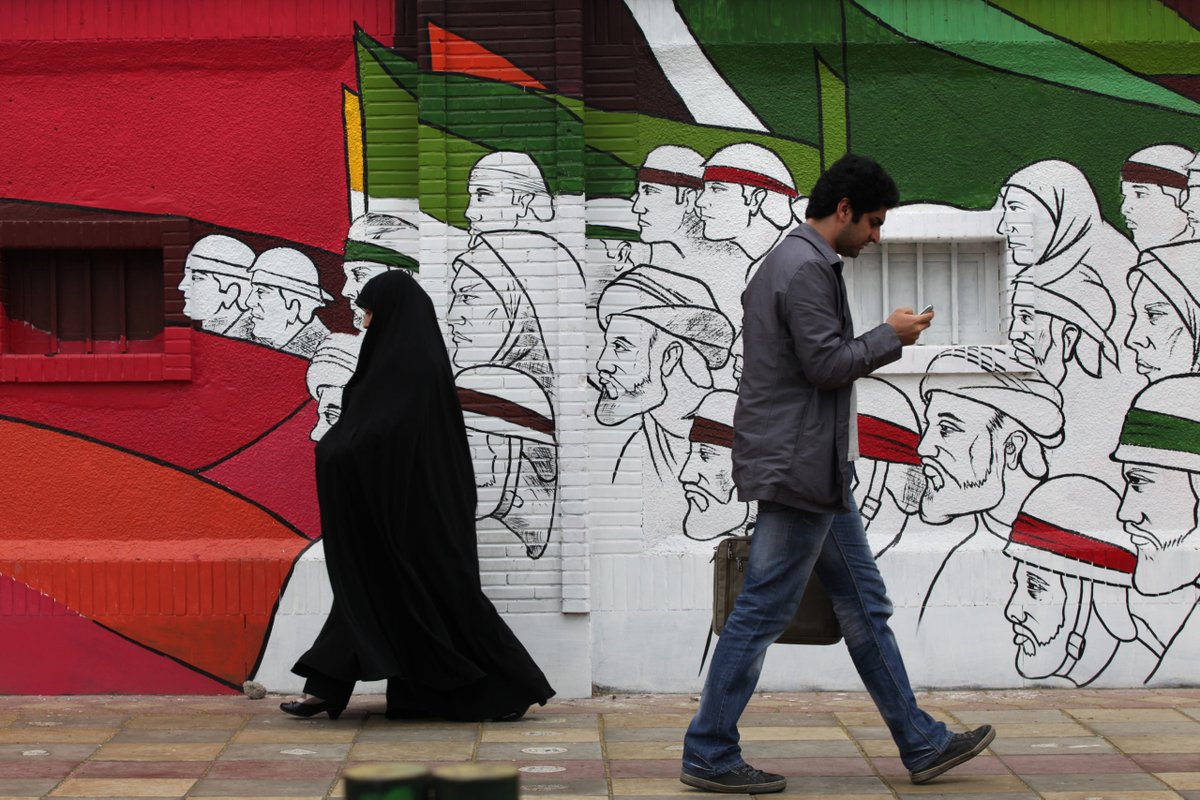 Responsible Statecraft: Regime changers love to think Iran is always on the ‘brink of collapse’

February 11 marks the 42nd anniversary of the Iranian revolution of 1979, which ousted a despotic monarch and ushered in what many Iranians hoped would be the independence and freedom they had fought to attain for so long. These hopes were not fulfilled, however, and under the Islamic Republic, Iranians have had to continue their fight for freedom.

Their efforts have at times been undermined by outside pressure, driven by the false narrative propagated by opponents of diplomacy in the United States that the Islamic Republic is on the brink of collapse.

Despite the decades-long political struggle of Iranians — from the 1906 Constitutional Revolution, to the nationalist movement of Mossadegh in the 1950s and the various opposition groups that the Shah repressed in the 1960s and 70s — the world was still shocked by the overthrow of the monarchy. Less than 14 months before the revolution, President Carter infamously called Iran “an island of stability.” In retrospect, it seems, this was more the wishful thinking of people with a geopolitical stake in Iran’s future, than careful analysis of the reality in the country.