Responsible Statecraft: Pressuring Iran is not the answer to the US’s Middle East woes 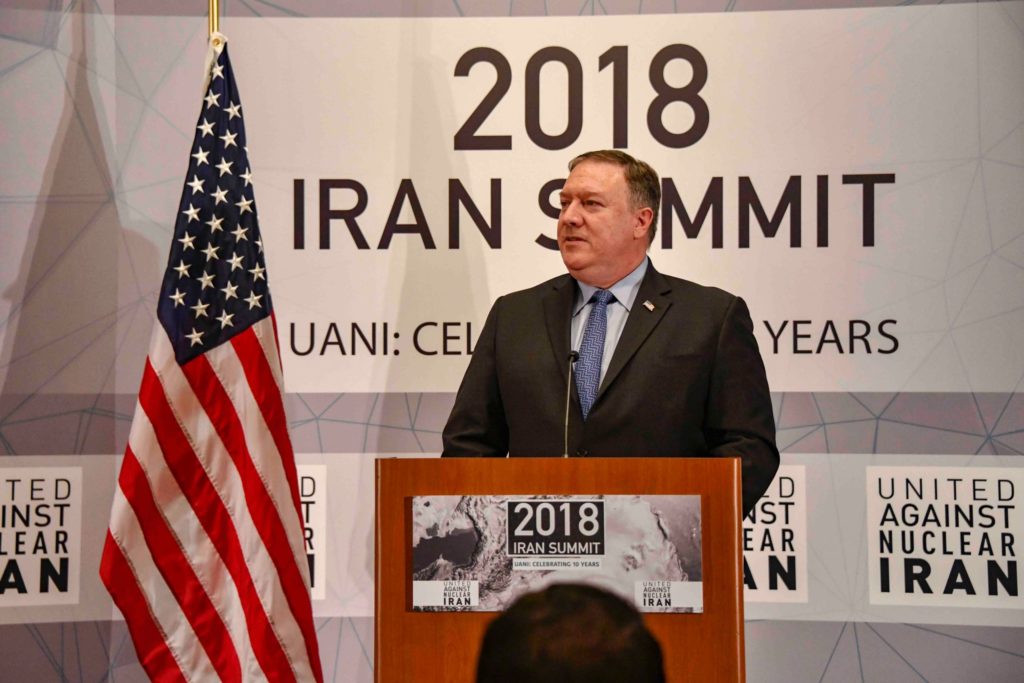 The United States has for decades been reliant on Israel and a host of autocratic Arab regimes to solidify a U.S.-led security order in the Middle East. This order has proven to be unsustainable as key U.S. allies have weakened or been toppled in popular uprisings over the years. Meanwhile, U.S. efforts to transform the region through military intervention have spectacularly failed and opened the door for U.S. rivals to gain regional influence.

Part one of this two-part Responsible Statecraft series rebutted a problematic report from the Center for a New American Security that called for military escalation with Iran. This installment will present an alternative U.S. approach to the region that would prioritize diplomacy and give Washington increased leverage over friends and foes alike.

A second-term Trump administration or a Joe Biden administration can better safeguard U.S. interests in the Middle East through dealing with all regional powers. This will allow the U.S. to extricate itself from regional conflicts and push major regional powers towards cooperation and taking on a greater burden in ensuring regional security.

Getting to a diplomatically flexible U.S. posture in the Middle East requires reimagining the U.S.-Iran relationship. While pressure policies have been the norm against Iran for decades and have reached their zenith under President Trump, diplomacy with Iran, apart from the temporary exploration under President Obama, has never fully been given a chance to succeed. To understand why the pressure track has failed and diplomacy is needed, it is first important to understand how Iran achieves its regional interests on the cheap.