Responsible Statecraft: How John Bolton and Mike Pompeo thwarted Trump’s plan to get a deal with Iran 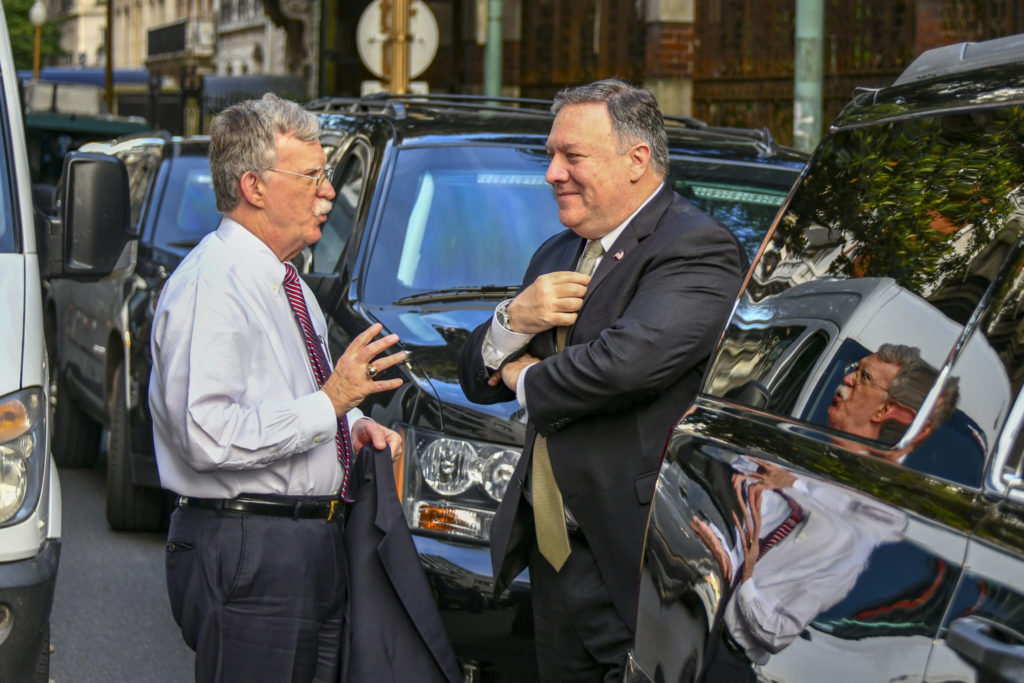 Former national security adviser John Bolton’s new book gives a window into President Donald Trump’s preferred style of negotiation. Bolton paints a picture of a Trump who wants deals but does not believe in conventional diplomacy. Instead, Trump approaches international relations with the real-estate market tactics he formulated in “The Art of the Deal.” Trump thought Bolton would help him in this regard. He was sorely mistaken.

Bolton’s book highlights Trump’s eagerness to get deals with U.S. partners and adversaries. And yet, it also shows how Bolton — whose reputation as an uncompromising unilateralist and warmonger long preceded his arrival in the Trump White House — worked hand in glove with fellow hawks to sabotage Trump’s every move toward successful diplomacy, especially with Iran. This begs the question of why, then, did Trump hire Bolton and others fundamentally opposed to diplomacy? The answer lies in the book, which underscores the self-defeating nature of Trump’s approach to foreign relations.