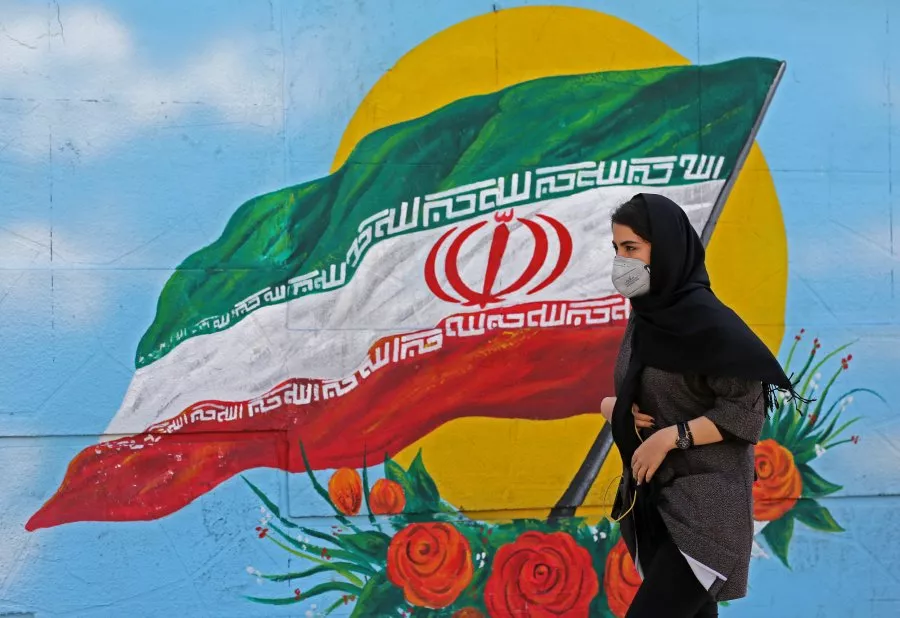 President Donald Trump’s concept of “America first” is burdened by a misapprehension: that the U.S. enjoys immense power to shape the world abroad yet is somehow immunized from the consequences at home. Not unlike the George W. Bush administration, which argued America needed to “fight the terrorists over there so we don’t have to fight them over here” to disastrously self-defeating effect, the Trump administration mistakenly assumes that poor U.S. policy decisions with vast consequences beyond America’s borders are justifiable, in part, because the blowback will never reach our shores.

We’ve seen it in policies like banning refugees and erecting walls, as well as the abandonment of multilateral agreements like the Paris climate accord and Iran nuclear deal, and now we see it in the “maximum pressure” sanctions on Iran, which have contributed to the global spread of the coronavirus.

The Iranian government’s handling of the response to the coronavirus was grossly, if not criminally, negligent. Iranian officials sought to downplay the spread of the virus, arrested some who raised alarms about a potential outbreak and put out false information instead of reckoning with needed preventive measures. However, compounding these failings, U.S. sanctions blocked Iran from procuring testing kits and medical devices, including respiratory machines, as well as medicine produced in the West, which could save lives and stem the spread of the virus.

With almost 300 now dead in Iran and more than 8,000 infected, according to the health ministry on Tuesday, we once again are witnessing how a repressive government inside Iran combined with a cruel U.S. sanctions policy create a perfect storm—with Iranians paying the cost today and the region and world likely paying it tomorrow.