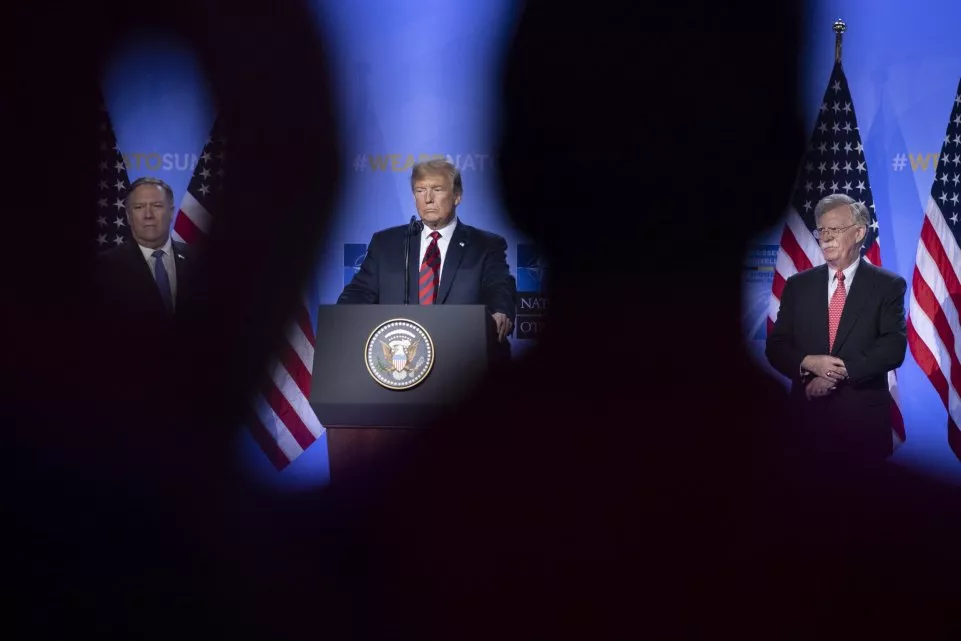 Despite the early stage of the 2020 race, several major Democratic Presidential candidates have already announced their support for returning the U.S. to compliance with the Iran nuclear deal—including Julian Castro, Kamala Harris, Bernie Sanders, and Elizabeth Warren. But despite the obvious benefits of returning, some voices have already begun to push back.

Israeli Ambassador Ron Dermer, who thoroughly alienated Democrats through his partisan maneuvering during the nuclear negotiations in 2015, has warned that returning to the Iran nuclear deal “has to be seen as totally unacceptable.” Similarly, deal opponents have called on Trump to build a “sanctions wall” to prevent a successor administration from returning to the accord. This much, perhaps, is to be expected. But some Washington experts also appear to be falling for the trap set by deal opponents, by suggesting that Trump may have enhanced U.S. leverage by withdrawing from the deal and re-imposing sanctions. Such notions could not be further from the truth. In fact, outside the nuclear deal, the U.S. has no effective leverage to force new concessions on Iran.