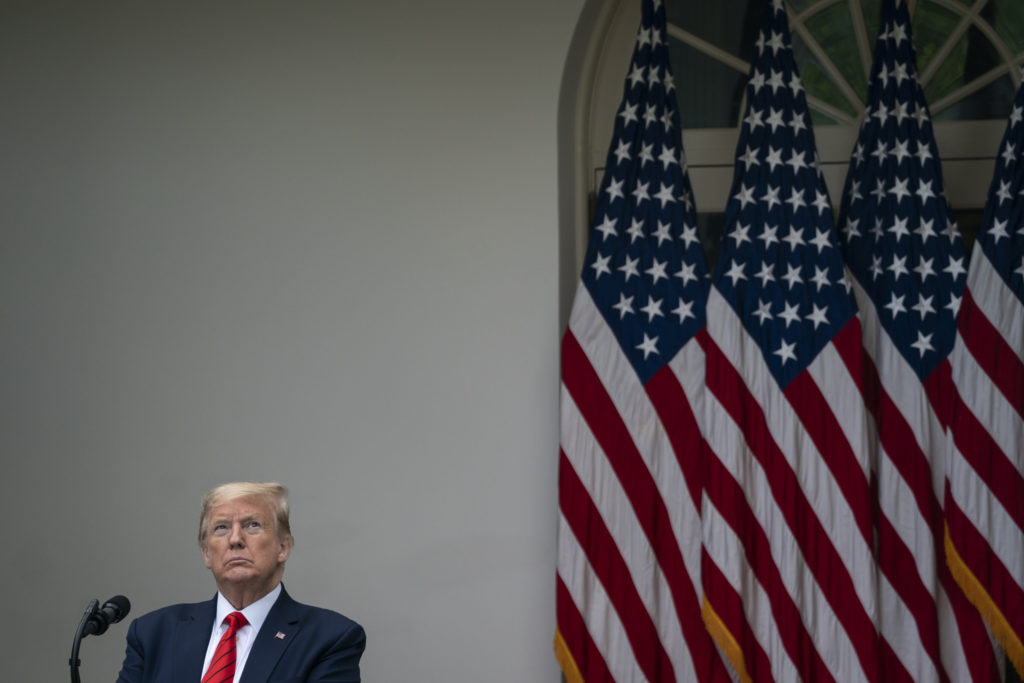 To no one’s great surprise, President Donald Trump vetoed a bipartisan resolution last week passed by the Senate and the House to prevent him from starting an unauthorized war with Iran. Though the Senate was unable to override Trump’s veto, Congress sent a clear message challenging the Trump administration’s Iran policy and reasserting a core principle of the Constitution. The bipartisan majority also echoes the sentiment of an American populace weary of fruitless wars and hurting from a pandemic that is still just taking shape with unpredictable consequences.

The basis of the resolution reflects this administration’s ongoing manufactured crisis with Iran and has historical roots in the Constitution of the United States. Like the document itself, the congressional power to declare wars was revolutionary. Fitting with the overall scheme of checks and balances that are central to the constitution, the framers understood that war was an undertaking that necessitated careful deliberation. Before hurling a nation and its men and women in uniform into harm’s way, the voices that represent the will of the people must cautiously weigh its costs and benefits. No one individual could be tasked with this momentous decision, which would cost countless lives and drain vital resources.