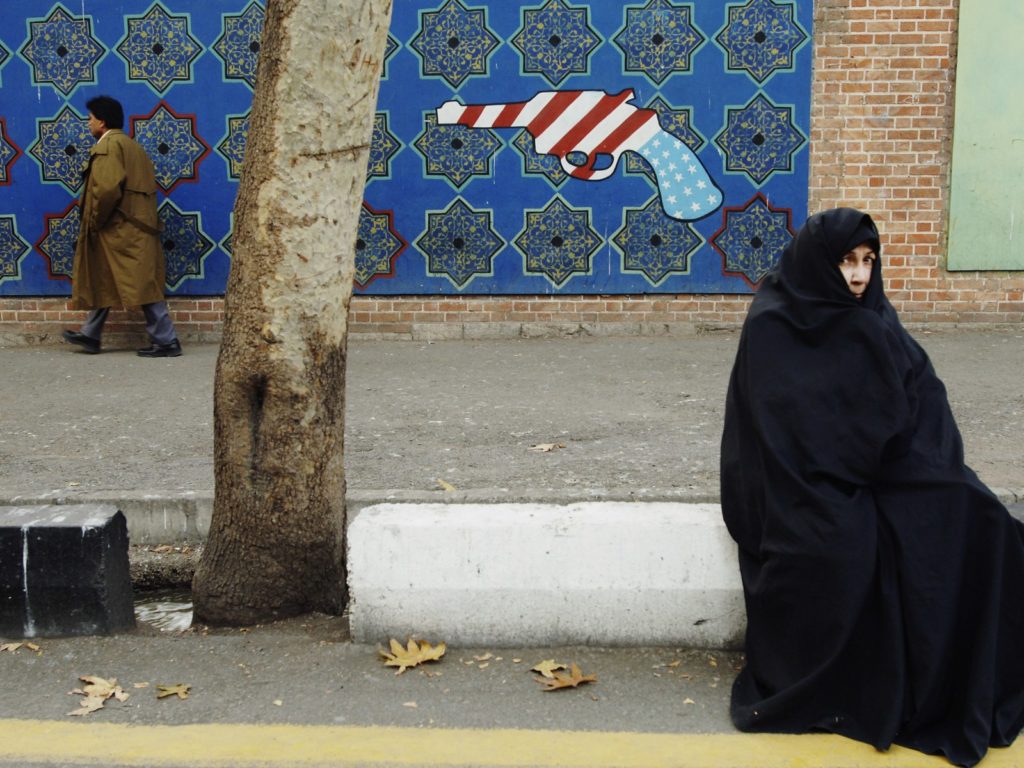 Newsweek: The Hostage Crisis is Damaging U.S.-Iran Relations Today. Yet Too Few Understand It

November 4, 1979, defined how an entire generation of Americans viewed Iran. Forty years later, images of Iranian students breaching the U.S. Embassy walls and taking Americans hostage in Tehran continue to frame American sensibilities on Iran through U.S. foreign policy. In fact, the hostage crisis was such a consequential moment for the United States that it seeped into American popular culture, as a constant reminder of Iran’s transgression.

I was born in the United States after the hostage crisis, to Iranian parents, and was not old enough to experience its tumult first-hand. However, as an American adolescent years after the crisis had come and gone, I saw how those scars materialized in a game of Taboo with friends. The rules of Taboo are simple: have your team guess the word at the top of a card by describing it without using the associated words listed on the card. On my turn, I flipped the card, which read “hostage” in pink, and was stunned when I saw “Iran” listed as one of the taboo words. It took me a moment to make the connection, but I realized the implications resulted from that fateful day in November 1979.