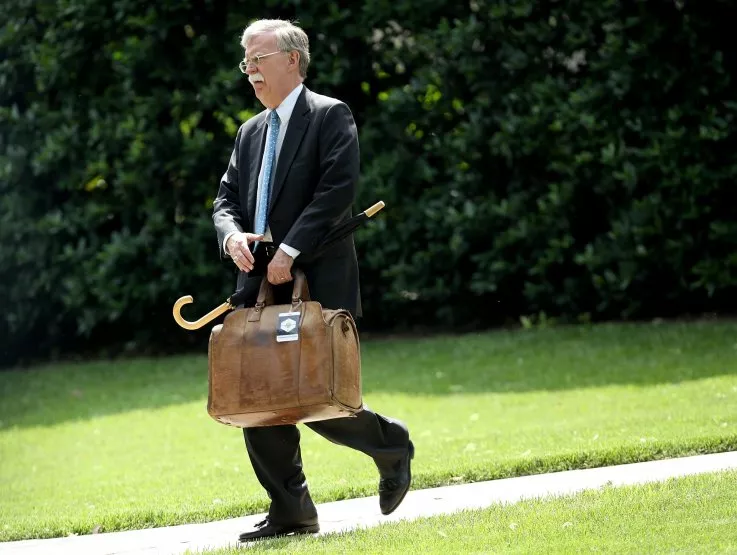 Iran’s decision to retaliate against the U.S. withdrawal from the nuclear deal was inevitable, so long as its back was pushed against the wall. Iran exercised “strategic patience” for the past year, hoping that the other parties to the deal would stand up to Trump’s bullying and defy U.S. sanctions if Iran remained fully compliant with the deal. Now it has decided on a measured response: to halt compliance with aspects of the accord that recent U.S. sanctions themselves obstruct but leave the window for diplomacy open.

The backdrop to Iran’s decision is incredibly dangerous brinkmanship from senior Trump officials, particularly National Security Advisor John Bolton. Even as Iran has kept open the option of climbing down the escalation ladder, war could become a fait accompli if Trump keeps Bolton in the White House.