Newsweek: Don’t Tell Us the Trump Administration Cares About Ordinary Iranians. It’s Starving Them of Food and Medicine 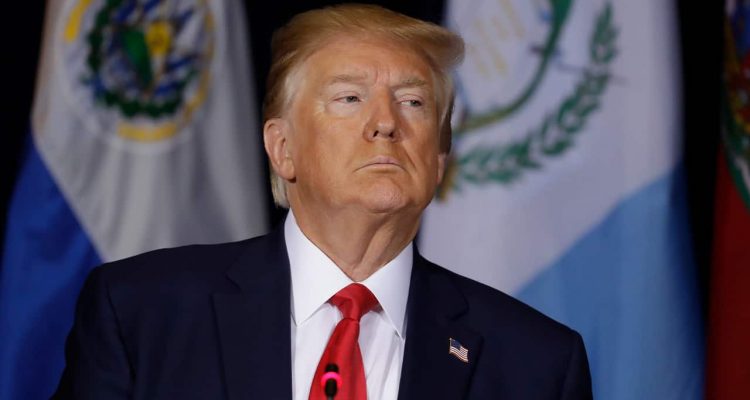 The Trump administration likes to say it “stands with the Iranian people,” a claim that was reiterated this week by the State Department’s lead diplomat on Iran—Brian Hook—in testimony before the Senate Foreign Relations Committee. Yet a deluge of reports have shown how increasingly oppressive U.S. sanctions are harming ordinary Iranians and leading to drug and food shortages.

In late September, just two months after Hook appeared in a video outlining a series of “facts” on how U.S. sanctions don’t target humanitarian goods, the Trump administration squeezed the Iranian people even harder. The administration took a deliberate step to eviscerate remaining humanitarian exemptions to Iran sanctions by designating the Central Bank of Iran (CBI) under U.S. counterterrorism authorities.

Even before the designation, Hook’s claims to care for Iranian civilians were already in doubt. After all, while the exemptions were in place, they provided little assurance to international banks, which were too fearful of big fines for unwittingly violating the sanctions to bother with humanitarian transactions. The risk simply outweighed the profit.