Newsweek: Donald Trump Holds Back his Hawks on Iran- But Is it Too Little, Too Late? 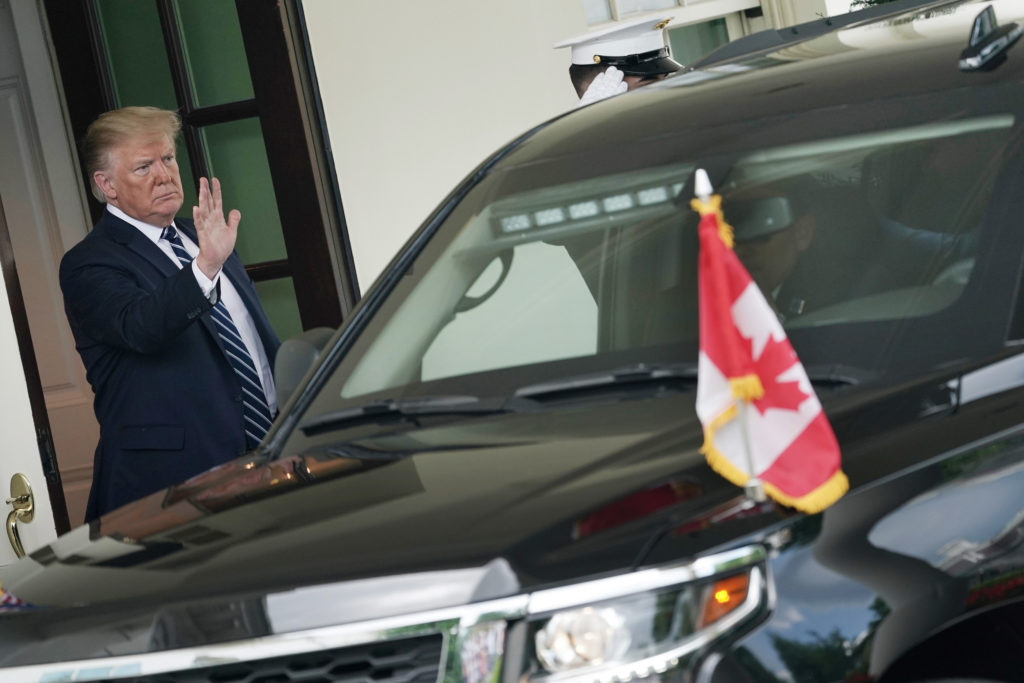 Last night, Trump canceled an order to strike Iran in retaliation for the downing of a U.S. surveillance drone operating in or near Iranian airspace. The last-minute decision comes as a rare rebuke to Iran hawks in Washington, who thus far had gotten almost everything they have wanted out of President Trump. His predecessor’s nuclear deal is hanging by a thread, and now Iran is responding to maximum pressure with its own escalatory measures. While a war is not yet guaranteed, the U.S. and Iran are squaring right up to each other’s red lines, while quickly running out of exit ramps.

Absurdly, the Trump administration continues to maintain the fiction that its pressure track is succeeding. But such a conclusion can only be reached if your goal is war. Iran’s downing of a U.S. drone follows a series of escalatory measures. The administration has charged Iran with attacks on oil tankers in May and June, as well as firing a missile at a drone in the Gulf of Oman and helping Houthi rebels to down a drone in Yemen. Iran is poised to exceed certain limits under the nuclear accord in a matter of days, more than a year after Trump initially violated all U.S. sanctions-lifting obligations. While these escalations were widely predicted, the pace of confrontations is dangerously accelerating, and the hawks who have spurred Trump’s maximum pressure policy are now seizing upon the heightened threats they triggered to push for the war they’ve long craved.