Middle East Eye: US sanctions have caused Iranians untold misery – and achieved nothing 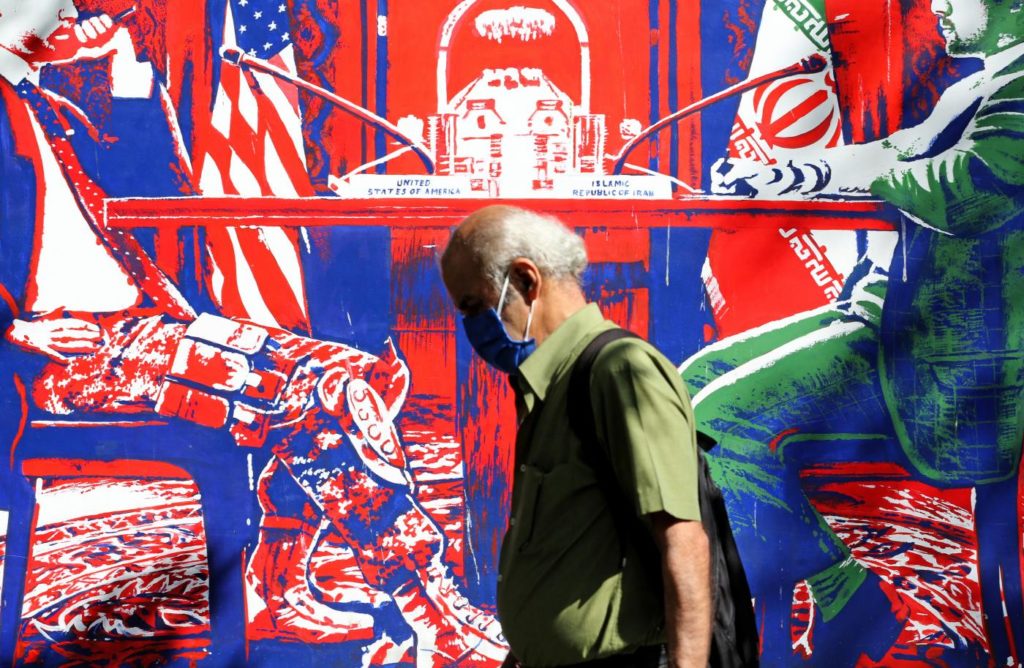 By Sina Toossi and Negar Mortazavi

“My young cousin passed away last week,” an Iranian Twitter user recently lamented. “She needed medication for her cancer that doctors said can’t be found.”

The tweet tragically went on: “Maybe she’d be alongside her little daughter now if she had this medicine and not under a pile of cold dirt.”

These heartbreaking words are from journalist Katayoon Lamezadeh, one of thousands of Iranians who have taken to social media to speak of how sanctions have upended their lives. Their stories reflect the devastating human costs of US economic sanctions that are often ignored by Washington’s foreign policy elite and largely unknown to the American public.

The assassination of Iranian scientist Mohsen Fakhrizadeh is the latest in a long-running pressure campaign against Iran by the US and its allies such as Israel. However, in the case of sanctions, it is ordinary Iranians who are paying the biggest price.