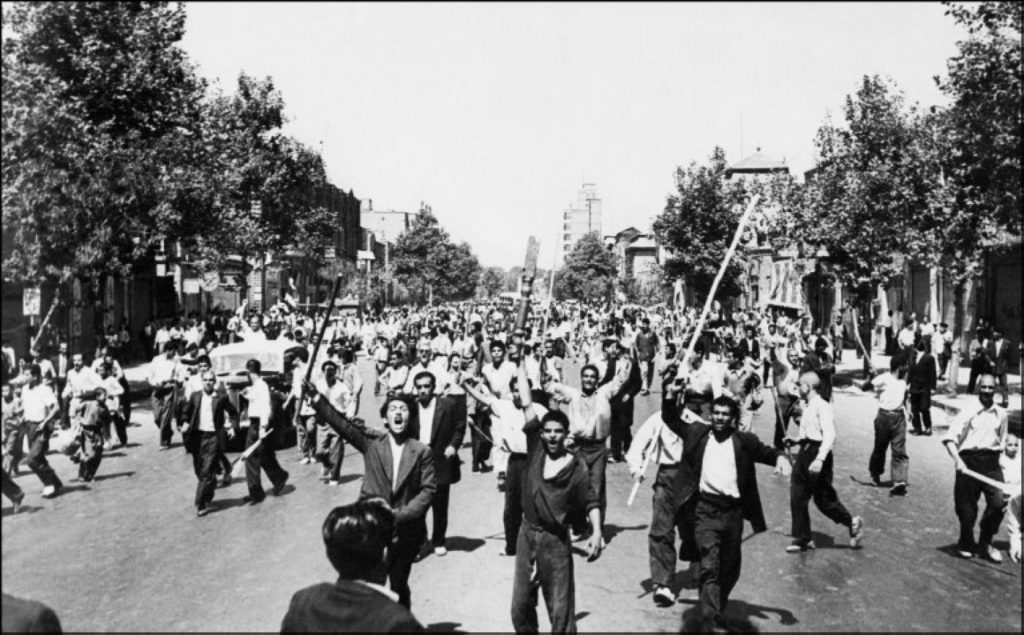 US President Donald Trump’s national security adviser, John Bolton, has declared that the administration’s “maximum pressure” campaign against Iran aims to “squeeze them until the pips squeak”.

The White House has said it aims to “starve the Iranian regime” of revenue, while according to former secretary of state John Kerry, the administration is “pursuing a policy of regime change”. Trump officials maintain they only seek “behaviour change”.

In assessing the Trump administration’s Iran policy, the 1953 US-UK coup against the government of Iranian prime minister Mohammad Mosaddegh is a useful historical parallel.

The US approach towards Mosaddegh was marked by economic warfare and diktat, not unlike the Trump administration’s strategy today. Importantly, Mosaddegh’s overthrow was not a sudden event, but was preceded by an oil embargo, covert actions and close coordination among outside powers.