Medium: The Umbrella of War 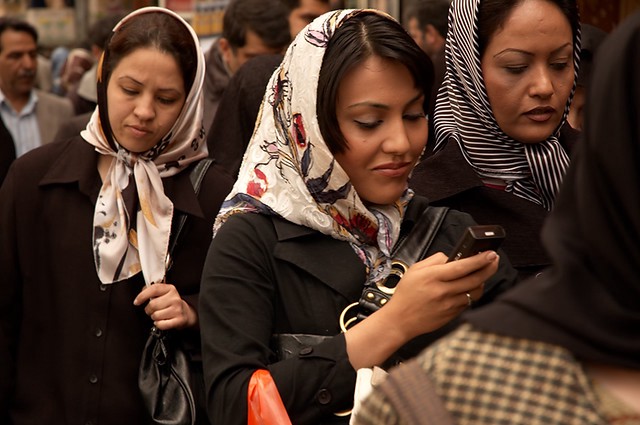 A 4am alert buzzed me awake last Thursday morning, with a notification that Iran had downed a U.S. military drone after it supposedly entered Iranian territory. I knew the day would be a flurry of press releases, pleas from elected officials to exercise restraint, and endless Twitter monitoring.

As my family in Iran anxiously awaits the response from the U.S.’, John Bolton has gathered national security officials to discuss potential retaliatory measures. Given Bolton’s thirst for war, the Iranians knew a proposal advocating military escalation could very well clear the table of any reasoned suggestions that could effectively halt this Trump manufactured crisis.

We saw last week that a military strike is very much an option. And up until late Thursday night, Washington DC was buzzing with reports that the U.S. was preparing for an attack on Iran — an attack that Trump called off ten minutes before the scheduled strike.

Underneath the news, reports, and allegations, however, I continue to hear one resounding echo from my family both in Iran and here: we can’t do this again.

President Joe Biden has said he seeks to return to the Iran nuclear deal, formally known as the Joint Comprehensive Plan of Action (JCPOA), as a first step to put the lid on Iran’s nuclear program and decrease regional tensions.