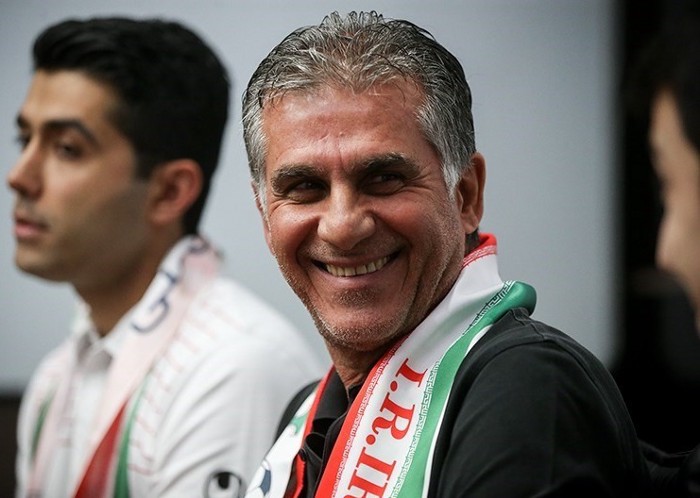 “Iran is a country rich in tradition and thousands of years of history. It’s just a pity that the perception of Iran around the world is not the right or real one, nor the one the Iranian people deserve,” Carlos Queiroz, the outgoing coach of Iran’s Team Melli, told GQ last year.

“There are no words to express my gratitude to these players, for everything they have done all over these years, for their effort, support and commitment,” he stated, “This was one of the best football families of my career.”