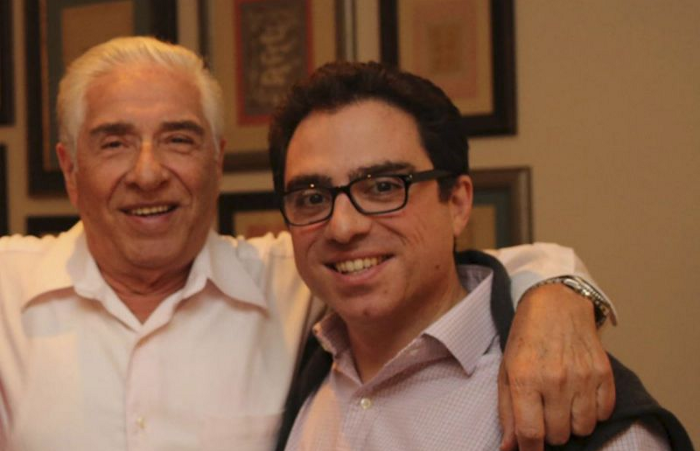 A recent ruling by Iran’s Supreme Court could have far-reaching consequences for Iranian Americans who travel back and forth between the United States and Iran. The ruling was reached by branch 33 of the Supreme Court in rejecting an appeal in the case of imprisoned dual nationals Siamak and Baquer Namazi. In upholding a grotesquely unjust prison sentence against the Namazis, it found that the U.S. is a “hostile power” given its reimposition of sanctions and that the Namazis were “cooperating with a hostile power.”

Beyond the tragic case of the Namazis, the ruling represents a legal escalation from the Iranian Supreme Court that did not exist before. Previously, an Iranian Supreme Court ruling in 2015 acquitted a defendant after finding that “no country was in a state of hostilities with Iran.” The Iranian foreign ministry has also on multiple occasions stated that no country is in a state of hostilities with Iran.

However, the new Supreme Court ruling gives formal legal backing to a charge that has arbitrarily been brought against countless political prisoners inside Iran over the past several years. While Iranian Supreme Court rulings do not set a legal precedent as they do in the U.S., if the de facto position of Iranian courts becomes that the U.S. is a hostile power, the implications for Iranian Americans could be vast.

At a time when Iranians have been banned from America and U.S.-Iran tensions are at the precipice, Iranian courts viewing the U.S. as a hostile power would be another major step towards ending all people-to-people contact between the two countries.