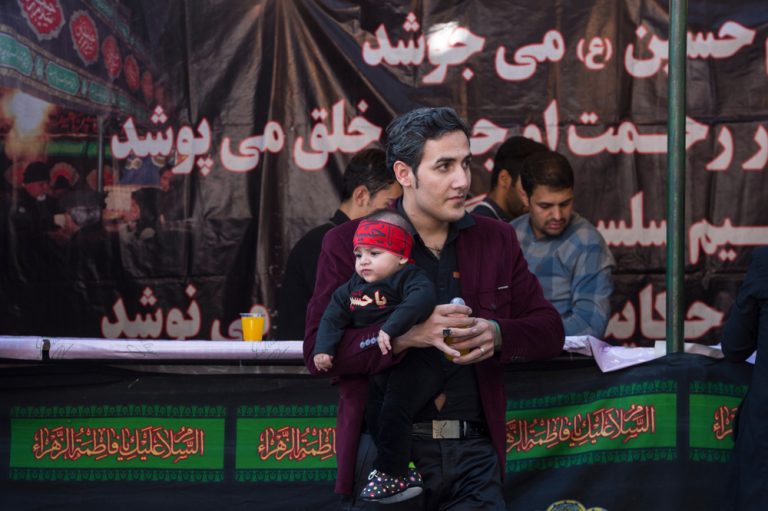 By Jamal Abdi and Sina Toossi

In August 2013, a group of 466 Iranian dissidents, including dozens of political prisoners, wrote a letter to President Barack Obama chastising him for his Iran policy. The unprecedented sanctions Obama had mustered against Iran, they argued, were not only debilitating the Iranian economy but suffocating Iranian civil society and prospects for peaceful democratic change within the country.

“The Iranian people see themselves as victims to tensions between the U.S. and Iranian governments,” the letter proclaimed. “[They] have reached the conclusion that the sanctioning countries don’t care about their human rights and, to compel the Islamic Republic to accept their demands, they target the Iranian people.”

This week, Donald Trump reinstated the first set of those sanctions, which were removed as part of the July 2015 nuclear accord. According to the Congressional Research Service, these sanctions were the “most sweeping sanctions on Iran of virtually any country in the world,” cutting Iran out of most international trade and banking, and slashing its oil exports—the lifeblood of the Iranian economy.