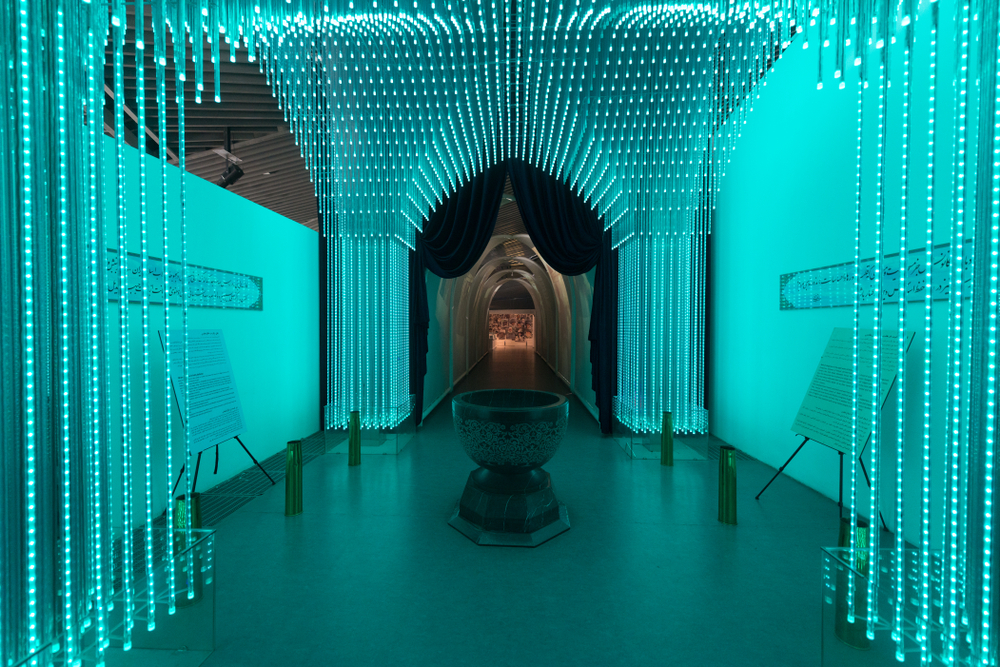 Lobe Log: The Lasting Lessons Of The Iranian Revolution

February 11 marks the fortieth anniversary of the 1979 revolution in Iran, which toppled the country’s monarchical system and ushered in the Islamic Republic. The outcomes of that fateful day continue to shape the discourse on Iran and are particularly pertinent in today’s political climate. With a U.S. administration taking an increasing hard line toward the Islamic Republic and even calls from Washington for a new revolution, it is imperative to understand the lessons of 1979 rather than let them fall into the forgotten annals of history.

In contrast to contemporary narratives that make the revolution seem like a spontaneous occurrence or strip the agency of the people that participated, the Iranian revolution of 1979 was decades in the making. Before 1979, the Iranian people were avid participants in their country’s progress. Their calls for greater self-determination stretch back to the 1906 Constitutional Revolution and characterized the proliferation of political activism in the 1940s, the democratic movement in the 1950s to nationalize Iranian resources, and the various political factions that resisted the Shah in the 1960s and 1970s. This dedication to political engagement and struggle for liberty continues to this day inside Iran.