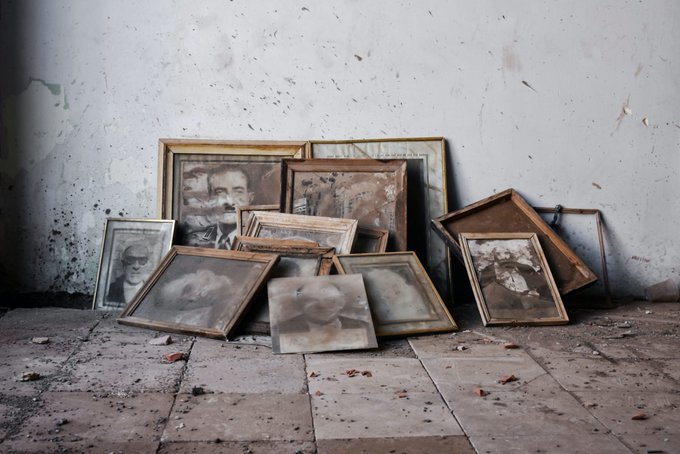 What is the point of a rules-based international order if the rules are not applied to all? This is the question that is often raised by critics of US foreign policy both inside and outside the United States. While the US government promotes values like democracy, human rights, diplomacy, and international law, it has often been guilty of using those principles more as talking points than policy positions. The discourse on Iran and discussions of returning to the Joint Comprehensive Plan of Action (JCPOA) — also called the Iran nuclear deal — best illustrate how such insincere posturing can undermine US policy objectives.

After yet another illegal attack on an Iranian nuclear facility on April 11, 2021 in what looks to be another round of Israeli sabotage, Iran announced a decision to increase its uranium enrichment to 60%. The attack by Israel came at a time when the United States and Iran had finally made some progress toward reviving the nuclear deal, which was abrogated by the Trump administration in May 2018. A key foreign policy promise of the Biden administration has been to re-engage Iran and return to the path of diplomacy in order to resolve the nuclear issue and build on further diplomacy. So why would Israel, a close US ally, sabotage not only Iran’s nuclear facility, but also the Biden administration’s diplomatic goals?