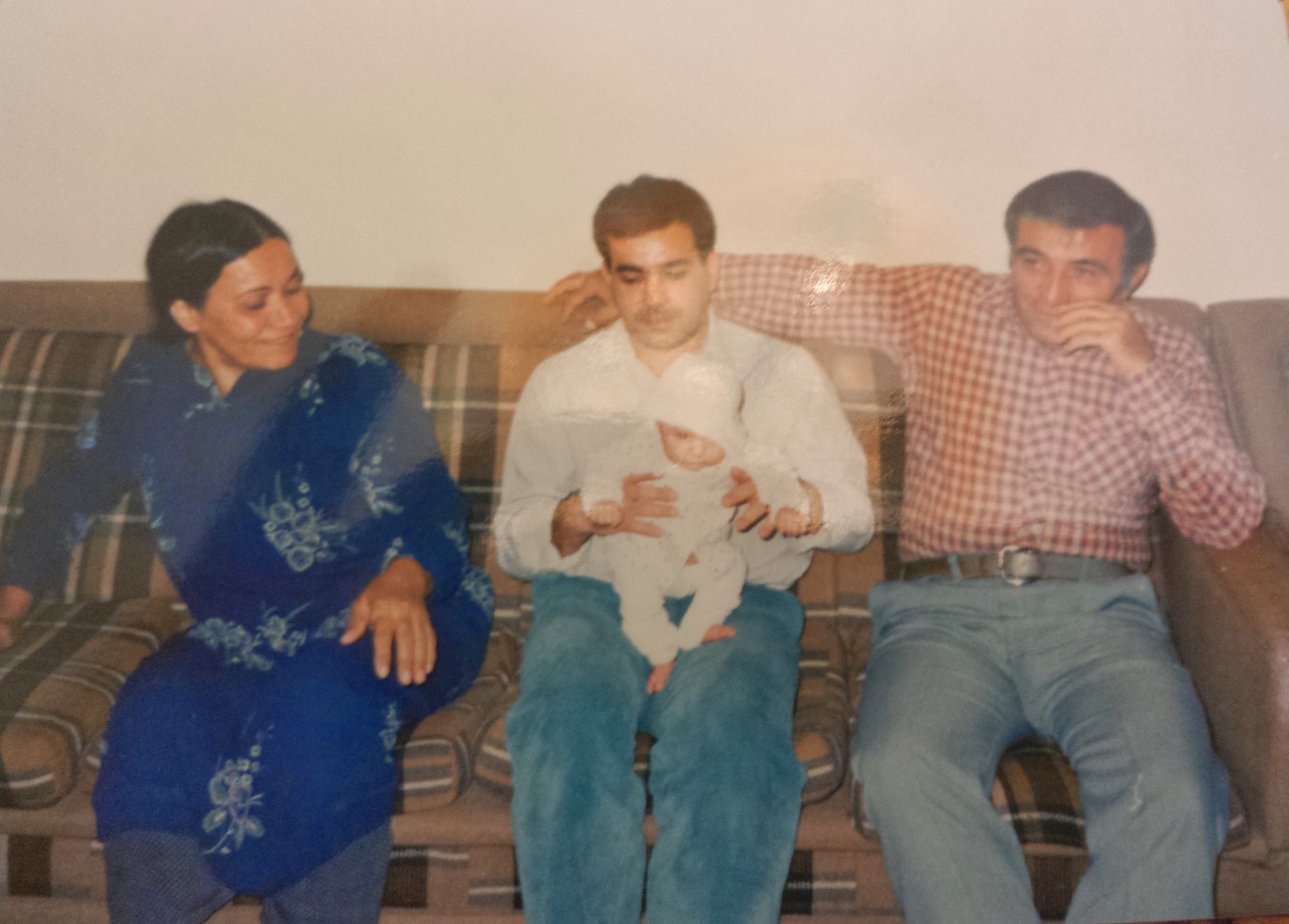 Inkstick: The Iranian-American Community is Under Attack

Three decades ago, my grandfather agreed to give my father my mother’s hand in marriage, on one condition: that he would move his family from Iran to the United States and provide them with “better.” My father agreed and within two years, he moved his wife and newborn to the US. Like my grandfather, my mother hoped for better, and believed she could achieve this despite having only a high school education and rudimentary English language skills. To her, America promised respite from suffocating repression; from the devastation of war; and from the scars of having given birth to me in the midst of the Iran-Iraq war via a botched C-section without anesthesia. It promised better.

But earlier this month, when Republican Senators Tom Cotton, Ted Cruz, and Mike Braun sent a letter to the Department of Justice attacking my organization, the National Iranian American Council (NIAC), that promise of better faltered.

The letter accuses me and my colleagues of dual-loyalty and purports that our work to build civic power for the Iranian-American community amounts to “conducting lobbying and public relations activities in coordination with or on behalf of the government of the Islamic Republic of Iran.” It further claims that our “innocuous public branding” is nothing more than some good PR. The head of the hawkish organization driving Trump’s failed Iran policy quickly seized on the letter and put out a call to expel “America haters” affiliated with the regime — before backpedaling as blue checkmarks descended upon his racist rhetoric.