Informed Comment: The Beginning of the U.S.-Iran Hot War? 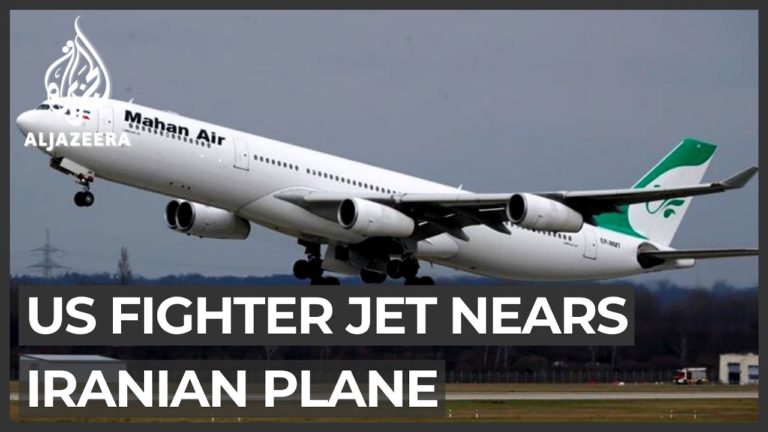 “Americans should not blame others in vain,” Iranian general Esmail Gha’ani has declared, “this is a fire they have lit and today has engulfed them.” Gha’ani, a veteran military commander who heads the Quds Force, the branch of Iran’s Islamic Revolutionary Guard Corps (IRGC) responsible for extraterritorial operations, was speaking about the massive fire that has overtaken a U.S. navy vessel in San Diego.

Gha’ani chose his words carefully. He skirted suggesting that Iran had a role in the blaze, instead saying it was the “result of the actions and crimes of the American government” and was “carried out by American elements” themselves. But he signaled American actions abroad will have costs at home, saying that “very difficult days and harsh incidents lie ahead” for the U.S. and Israel.

The provocative remarks come amid signs of a new level of covert warfare being waged against Iran. The country has been beset by its own mysterious infernos and explosions, including at parks, medical clinics, power plants, ports, factories, a missile production compound, and a nuclear facility. The latter has been attributed to Israel by a source speaking to the New York Times. The incidents also come as the Trump administration has greenlighted the CIA to target Iranian infrastructure with cyberweapons.

The repeat incidents suggest a broader sabotage operation at play. Israel and the U.S. are not strangers to such operations in Iran. However, coming months before the U.S. presidential election, such actions smack of desperation and a last-ditch effort to goad Iran into overreaction and dangerously spike U.S.-Iran tensions yet again.