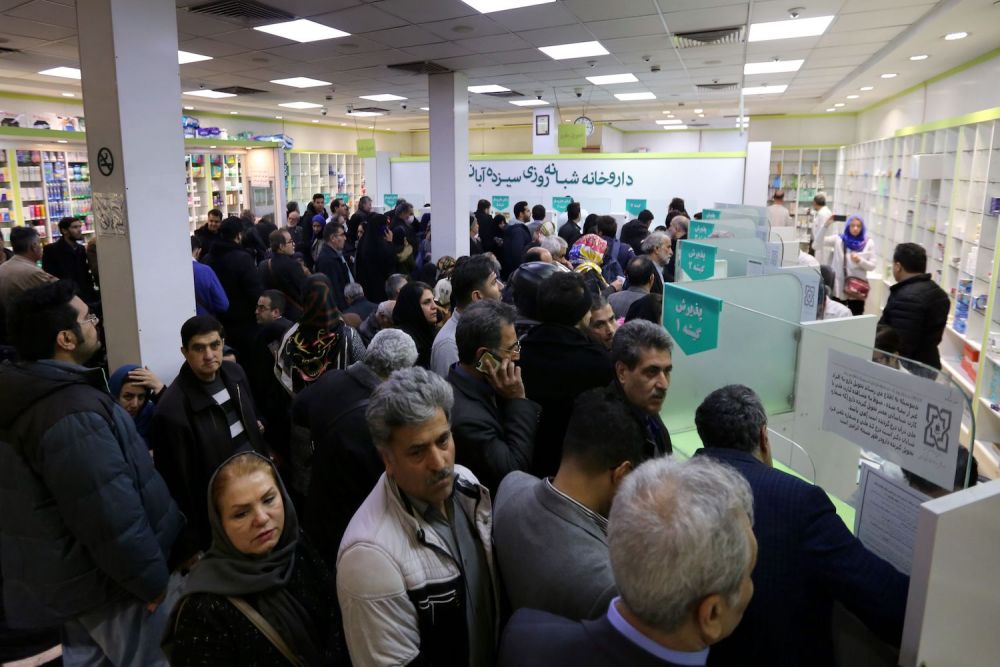 The United States is already nearly two months into Joe Biden’s presidency. Yet despite his campaign promise of returning to the Iran nuclear deal, the United States has still not returned to the agreement—also known as the Joint Comprehensive Plan of Action (JCPOA)—former President Donald Trump’s so-called maximum pressure sanctions have remained in place, and tensions with Iran have not de-escalated. Meanwhile, Iranians are soon heading to the polls for presidential elections in June, with the next Iranian president most likely shifting the political direction of the country. If Biden fails to take swift action to return to the JCPOA, this golden window of opportunity to revive diplomacy with Tehran will soon close and the path forward will get much more complicated.

Although Biden’s supporters have patiently waited for his administration to settle in over the past seven weeks, reviving diplomacy with Iran does not seem to be a priority. Instead, renewed airstrikes in Syria—in response to militia rocket attacks in Iraq—have raised concerns over further escalation with Iran, the prospect of more military confrontations in the region, and a permanent unraveling of the historic diplomatic achievement that was the Obama-Biden administration’s foreign-policy legacy.