Foreign Policy: Mohammed bin Salman Is the Next Saddam Hussein 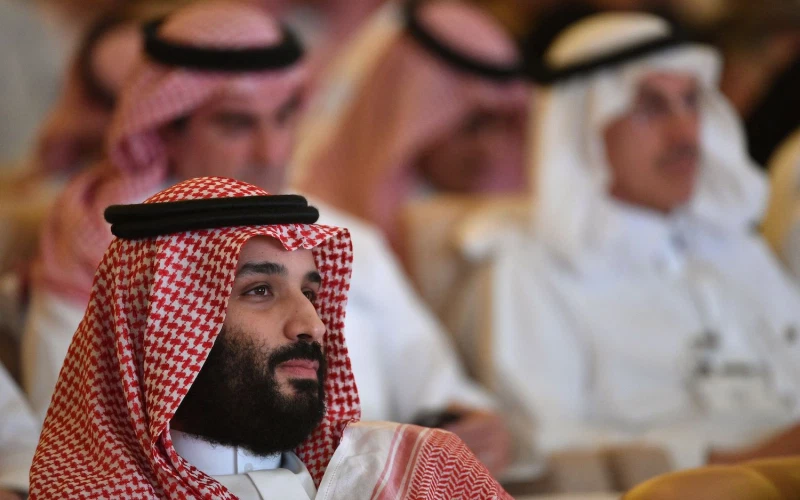 Saudi Crown Prince Mohammed bin Salman is reportedly shocked over the backlash to his government’s killing of Washington Post columnist Jamal Khashoggi. In a recent phone call with U.S. President Donald Trump’s son-in-law and advisor Jared Kushner, according to the Wall Street Journal, his confusion over official Washington’s furor “turned into rage,” as he spoke of feeling “betrayed by the West” and threatened to “look elsewhere” for foreign partners.

Saudi Arabia’s indignation at the United States would not be the first time an autocratic U.S. ally in the Middle East has assumed it could act with virtual impunity due to its alignment with Washington in countering Iran. Indeed, the Saudi prince’s meteoric rise to power bears striking similarities to that of a past U.S. ally-turned-nemesis whose brutality was initially overlooked by his Washington patrons: former Iraqi dictator Saddam Hussein.