Foreign Policy: Iran is Winning the Battle for the Middle East’s Future 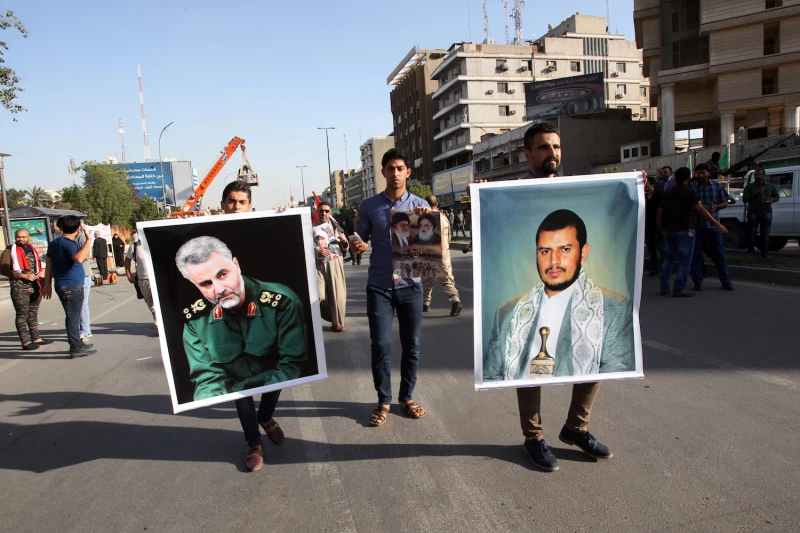 The combination of cruise missiles and drones that struck at the heart of Saudi Arabia’s oil industry on Sept. 14 also marked a precision strike at the prevailing global paradigm. The attacks underscore a world undergoing major change, as China, Russia, and regional powers such as Iran seek to supplant U.S. military hegemony.

Nowhere is this shift more apparent than in the Middle East, where the incoherence of the Trump administration’s foreign policy has been on full display. However, these rapid changes also present a lesson on the overreach of past U.S. interventions and an opportunity for the United States to extricate itself from regional conflicts and push local powers toward cooperation.

The historic significance of developments in the Middle East was laid bare in a recent interview aired on Iranian state television with Maj. Gen. Qassem Suleimani, the commander of the Quds Force, an elite unit of Iran’s Islamic Revolutionary Guard Corps.