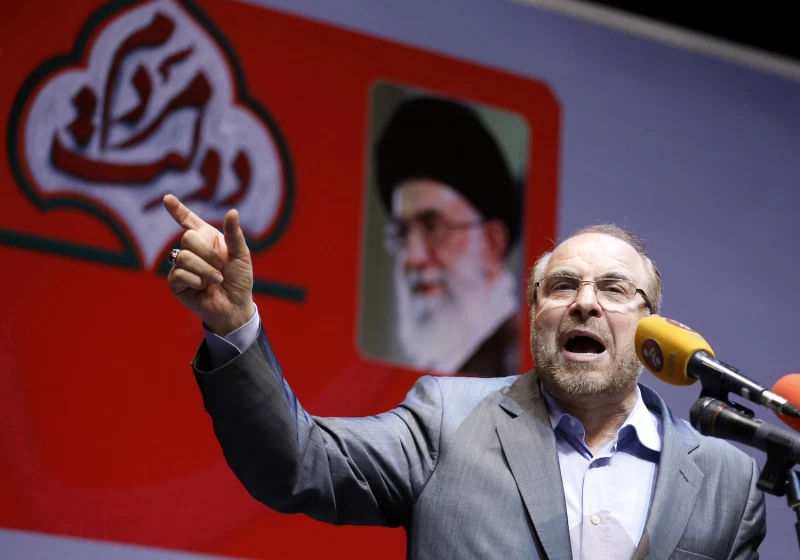 U.S. President Donald Trump said on June 5 that Iran should not wait until after the presidential election “to make the Big deal,” but can get a “better deal” with him now. Trump’s remarks came after a recent prisoner swap, which saw detained U.S. Navy veteran Michael White released from Iran in exchange for Iranian American doctor Majid Taheri. However, while Trump may want to negotiate with Iran and reinforce his self-avowed reputation as a deal-maker before the U.S. election, his “maximum pressure” policy has all but eliminated the chance for U.S.-Iranian diplomacy in the months to come.

Iran has proven resilient in the face of U.S. pressure. While many ordinary Iranians are suffering, the economy is not in total free fall, as many in Washington hoped for. Instead, the country has shown signs of economic recovery, with domestic production and employment increasing. According to Iran’s Central Bank chief Abdolnaser Hemmati, Iran’s nonoil gross domestic product grew by 1.1 percent last year. Prominent Iranian economist Saeed Laylaz also contends that Iran’s economy can weather the coronavirus pandemic and may experience growth this year despite the virus.

Trump’s bellicose rhetoric and actions have not made Iran more inclined to do a deal, but they have undermined any Iranian officials who supported negotiations with the United States. Whether wittingly or not, Trump’s policy decisions have closed the potential for diplomacy. The political cost one faces in Tehran for arguing in favor of negotiations is now simply too high. This is evident in how Iranian officials have reacted to the recent prisoner exchange.