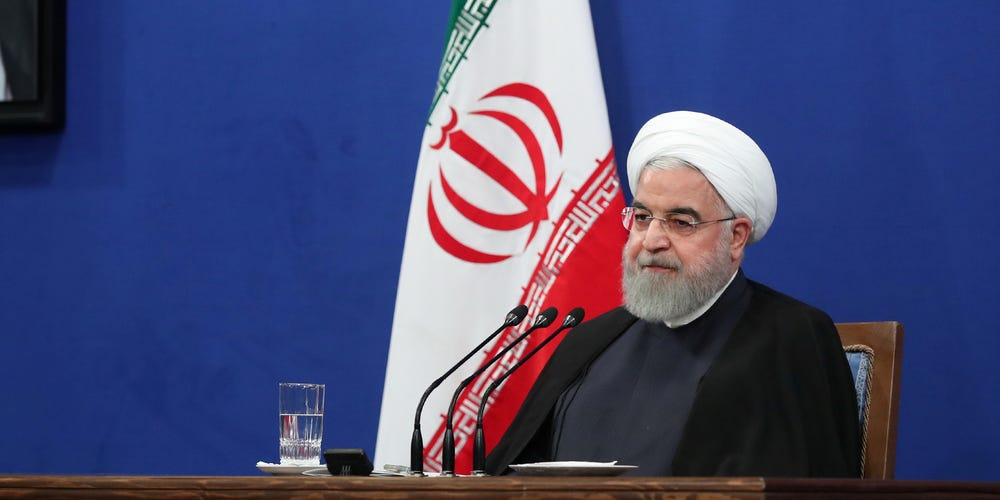 In June 2017, Iranian President Hassan Rouhani said in a speech that “we have given the economy to a government that is armed with guns [that] nobody dares to compete with it.”

Conspicuously, he failed to name which entity he was referring to. For many inside Iran, it was clear he was referencing the Islamic Revolutionary Guards Corps (IRGC) and their economic empire.

President Rouhani was elected both in 2013 and 2017 on a platform that threatened to challenge the IRGC’s economic dominance. However, the US “maximum pressure campaign” has disrupted Rouhani’s political agenda and significantly altered the country’s economic dynamics in favor of the Revolutionary Guards’ monetary interests.

With unilaterally imposed sanctions that seem to be tightening with each passing month, the United States’ campaign has undermined Rouhani’s political capital and further entrenched the IRGC’s financial power.