Business Insider: Coronavirus makes clear that Biden should overhaul the hardline approach Trump and some Democrats take on Iran 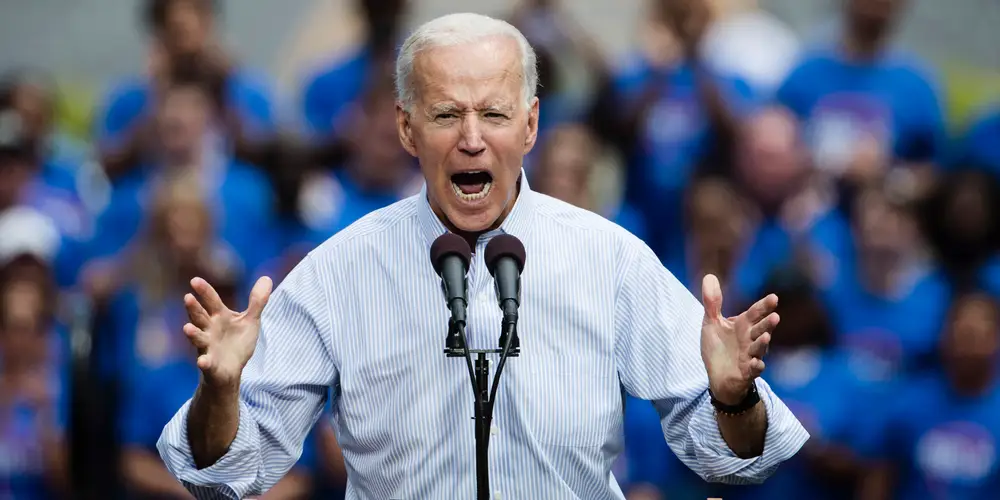 By Sina Toossi and Yasmine Taeb

As Democrats coalesce around presumptive presidential nominee Joe Biden, they should seek to secure US interests abroad in a way that better bolsters human rights and minimizes the risk of war.

The case of Iran today is emblematic of a misguided policy that harms both the Iranian people and US interests. The coronavirus crisis has made clear the cruelty of the Trump administration’s approach to Iran. This was highlighted in a recent letter by Iranian pro-democracy activists, who called on President Trump to lift draconian US sanctions on Iran amid the outbreak.

The signatories of the letter, which included former political prisoners and women’s rights advocates, proclaimed: “It is abundantly clear that the siege and economic sanctions on Iran have affected the healthcare and basic daily needs of the people” and that this “is inhibiting the country’s ability to respond to the current pandemic and is doubling the suffering of our people.”

However, the Trump administration has refused to ease sanctions. Secretary of State Pompeo claims the administration wants “good things for the Iranian people” but that the coronavirus crisis “is no reason to try and infuse cash to the Iranian regime.”

This narrative has been opposed by traditional US allies like the UK, as well as the UN and senior former US officials. What is needed now is economic reprieve that eases the suffering of the Iranian people and creates a path to vitally needed diplomacy.